EU, US urge others to join methane reduction pledge

The European Union and the United States on Saturday called on more nations to join a pledge to slash methane gas emissions and cut warming by at least 0.2 degrees Celsius by 2050.

The initiative — unveiled by President Joe Biden on Friday — means countries would commit to a collective goal of reducing emissions of the powerful greenhouse gas by at least 30 percent from 2020 levels by 2030.

“We will reach out to global partners to bring as many as possible on board for tackling methane emissions.”

A joint statement from the EU and US said that Argentina, Ghana, Indonesia, Iraq, Mexico, and the United Kingdom had “already indicated their support” for the pledge.

The initiative is set to be formally launched at the major COP26 summit organised by the United Nations in Glasgow, Scotland in November.

“Methane is a potent greenhouse gas and, according to the latest report of the Intergovernmental Panel on Climate Change, accounts for about half of the 1.0 degrees Celsius net rise in global average temperature since the pre-industrial era,” the statement said.

“Rapidly reducing methane emissions is complementary to action on carbon dioxide and other greenhouse gases, and is regarded as the single most effective strategy to reduce global warming in the near term and keep the goal of limiting warming to 1.5 degrees Celsius within reach.” 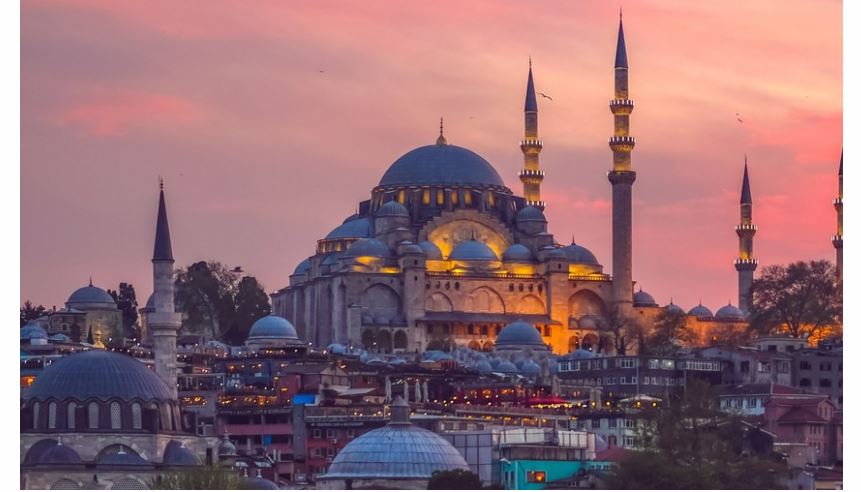 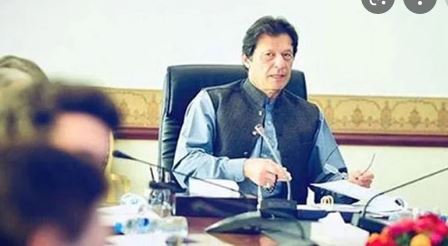