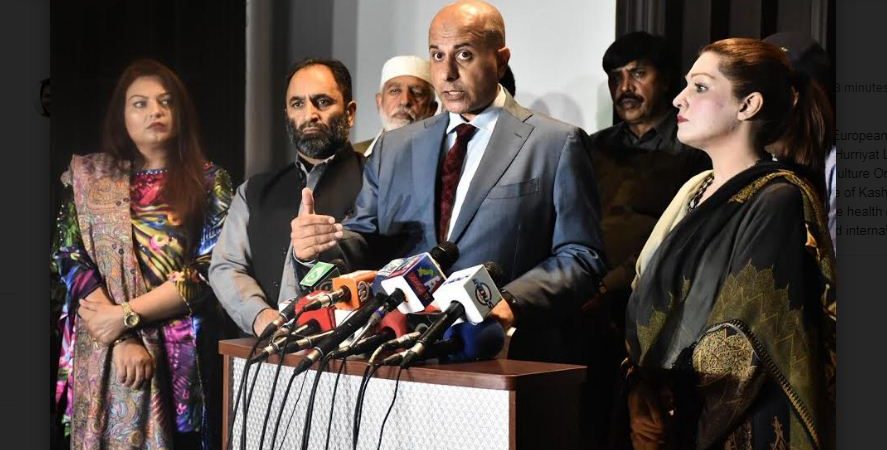 Mr Sajjad Kareem expressed deep concern over the health condition of Mr Malik and human rights situation in Indian Occupied Jammu and Kashmir. We vowed to take up the issue of rights of Kashmiris in Europe and internationally.