In a letter penned to the Civil Aviation Authority (CAA), by Ethiopian Airlines has sought explanation about the credentials of the five pilots of Pakistan working in the airlines.

Five pilots of Pakistan are working from last one year in the Ethiopian Airlines, the letter reads and adds that the news of fake licences of Pakistani pilots has created panic.

The suspension would remain in place for six months.

All PIA flights to Europe would remain suspended after the order as the national flag carrier had asked passengers to either refund their tickets or extend them for a later date. DNA 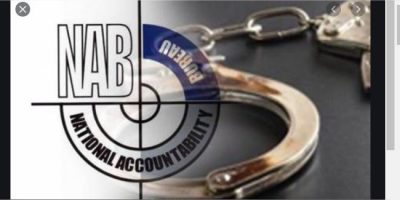