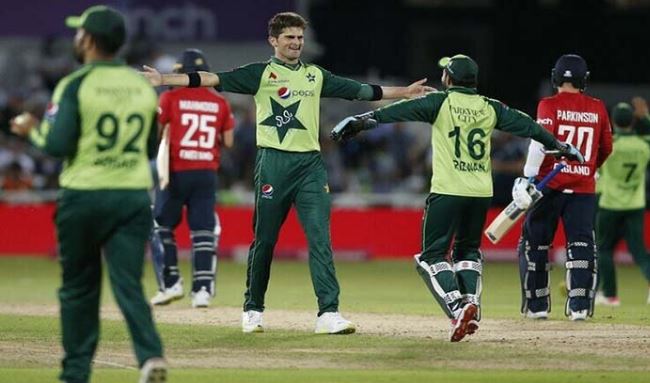 LAHORE – The cricket team of England will reach Karachi on Friday to play a series of seven T20 international matches against Pakistan.

The meeting reviewed the security plan regarding the England cricket team’s visit to Pakistan in detail.

Director General Rangers expressed his satisfaction with the foolproof security strategy and joint action plan of Rangers, Police, and other law enforcement agencies for the T-20 series between Pakistan and England.