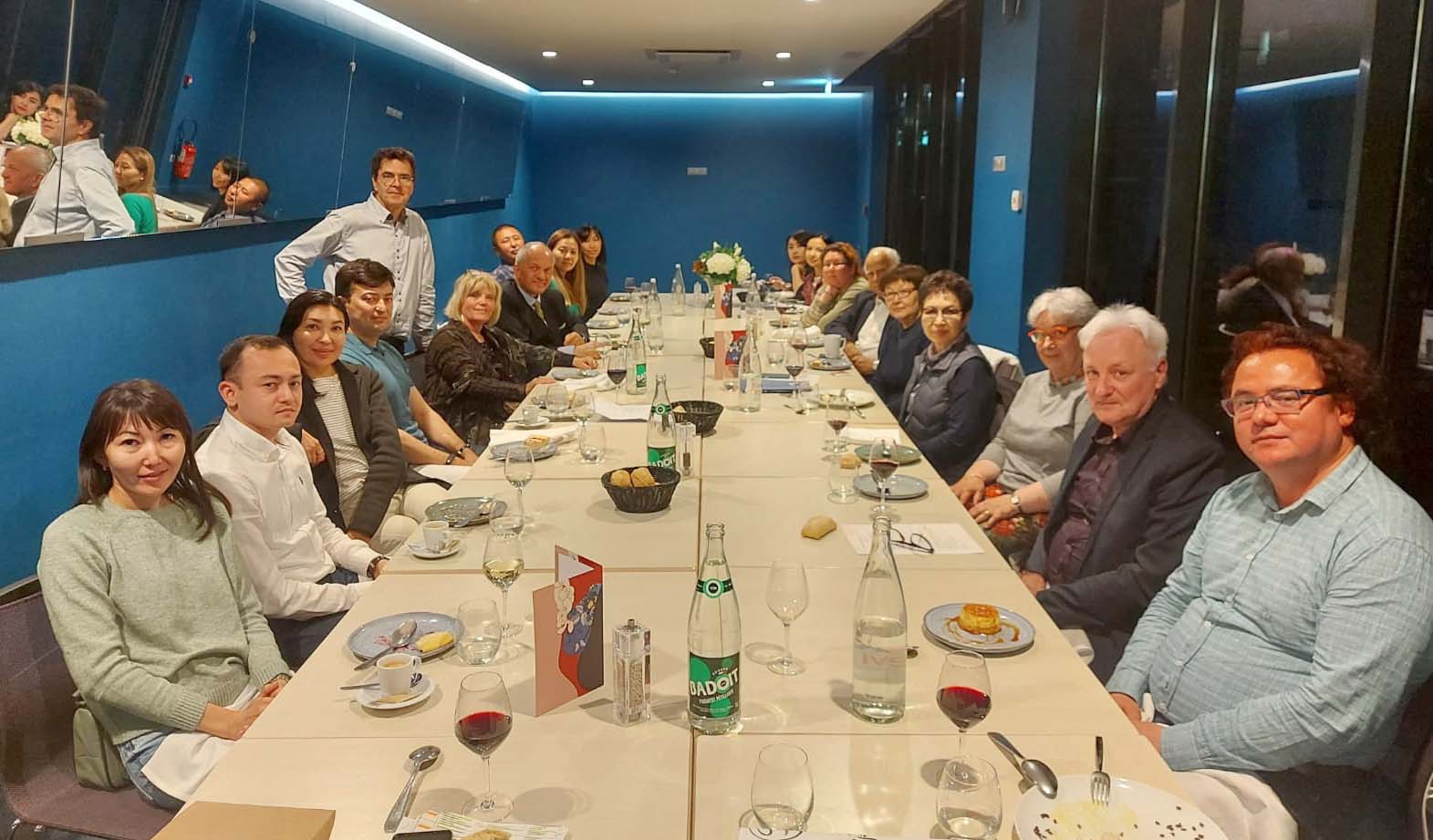 PARIS: The University of Le Havre, the largest port in France (and ranked ninth largest port in Europe) hosted the eighth session of a Europe-Asia symposium devoted to the emergence of Eurasia (under the title: “ The completion of Eurasia?”).

From session to session, this symposium becomes a more significant and broader academic event, at a time when the idea of ​​Eurasia is becoming more pregnant in the diplomatic circles and in the media. For the first time, representatives of Pakistan were invited, including a representative of the Pakistani Ministry of Foreign Affairs. Four Pakistanis, two women and two men, two online and two in physical presence, participated in the event: a diplomat, a president of a think-tank, an independent analyst, a businessman.

The symposium of May 11-12 brought together in four workshops 42 speakers from 21 countries, representing 35 institutions and 13 academic fields. Uzbekistan’s ambassador to France and other diplomats also contributed.

The participants came from all the countries of post-Soviet Central Asia plus Afghanistan and Mongolia, many neighboring countries of this large Central Asian group, and other more distant regions, including North America and the ‘West Africa. Seven French people, some posted abroad, intervened in the debate.

Three topics dominated the contributions: Eurasian identity and its ongoing reconstruction since the end of the USSR / connectivity and new transcontinental routes / the consequences of the end of the Afghan conflict and the beginning of the conflict in Ukraine.

This symposium will lead to a publication, like the previous sessions; the most recent of these publications, in April 2022, focused on the link between Logistics and Diplomacy https://www.sefacil.com/logistics-diplomacy-keeps-moving-forward

The University of Le Havre wishes to continue the reflection on the Eurasian thematic, from both political and economic (cross-border logistics movements) standpoints ; and plans to hold its next sessions in countries participating in the workshops, in particular Turkmenistan, Pakistan and Tajikistan