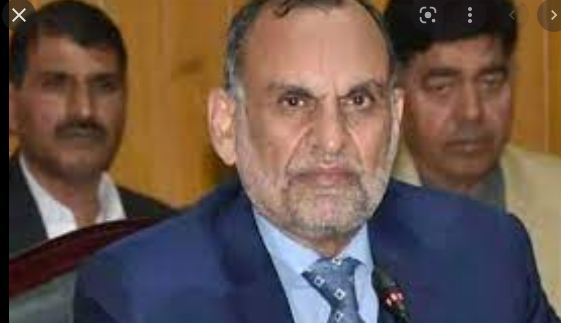 ISLAMABAD, Oct 17 (DNA): The Election Commission of Pakistan (ECP) has
summoned Railways Minister Azam Khan Swati to appear before the ECP on
October 21 and explain his allegations against the commission.

Azam Swati has been summoned on October 21, while the ECP has forwarded
a summons to the railways minister.

Regarding the summons of the federal minister, the sources further said
that Azam Swati has been asked in the notice to appear in person and
explain the allegations.

According to the notice, the ECP will seek clarification from Azam Swati
in the formal hearing, while the notice has been issued after the
approval of the chief election commissioner and members.

It is pertinent to mention here that Federal Minister for Railways Azam
Swati had not responded to the first notice of the ECP. DNA