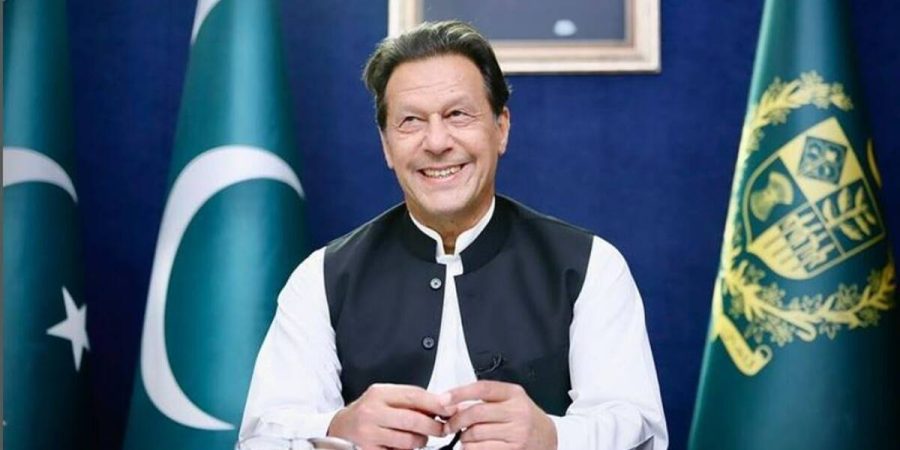 SLAMABAD: The Election Commission of Pakistan (ECP) on Monday initiated the process to remove Imran Khan as chairman of Pakistan Tehreek-e-Insaf (PTI) following his disqualification in the Toshakhana reference, a report published in The News said.

According to ECP sources, a notice has been issued to the PTI chief and the case has been fixed for a hearing on December 13.

The Election Commission will also resume hearing on a show cause notice to the PTI on the basis of the foreign funding case judgement on the same day, the publication reported.

However, a senior PTI leader has questioned the legality of the notice issued to the party chairman and said it had already been decided to write to Chief Election Commissioner Sikandar Sultan Raja for an explanation.

He insisted that there was no legal footing to remove a party leader and there was no bar on any convicted person from leading or becoming an office-bearer of a political party.

It is pertinent to note that a three-member bench of the Supreme Court of Pakistan, headed by then chief justice Saqib Nisar in 2018 and consisting of Justice Umer Ata Bandial and Justice Ijazul Ahsan, had heard petitions challenging the Elections Act 2017.

The bench ruled in its judgment that former premier Nawaz Sharif did not qualify to serve as PML-N president.

In October last, the commission had disqualified Imran Khan in the Toshakhana reference under Article 63 (1) (p) for making ‘false statements and an incorrect declaration’ and the written order read that the respondent had ‘intentionally and deliberately’ violated the provisions contained [in] Sections 137, 167 and 173 of the Elections Act 2017, as he ‘has made false statements and an incorrect declaration before the commission in the statement of assets and liabilities filed by him for the year 2020-21.

The ECP also said in its order, “Accordingly, he (Imran Khan) ceases to be a member of the National Assembly and legal proceedings will be initiated against him under Section 190 (2) of the Elections Act 2017.”