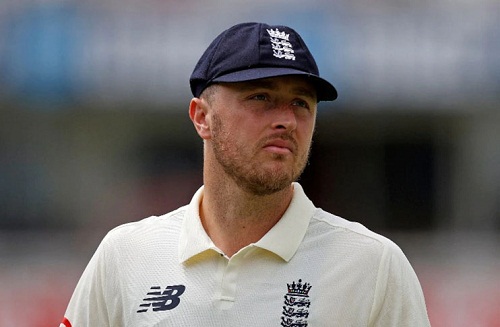 London: England fast bowler Ollie Robinson has been suspended from “all international cricket” after historical racist and sexist tweets came to light earlier this week when he made his test debut against New Zealand, the country’s cricket board (ECB) said on Sunday.

Robinson, 27, was the pick of England’s bowlers in the drawn test with seven wickets in the match and had released a statement on Wednesday apologising for his “thoughtless and irresponsible” tweets.

“England and Sussex bowler Ollie Robinson has been suspended from all international cricket pending the outcome of a disciplinary investigation following historic tweets he posted in 2012 and 2013,” the ECB said in a statement.

“He will not be available for selection for the second Test against New Zealand starting at Edgbaston on Thursday 10 June. Robinson will leave the England camp immediately and return to his county.” 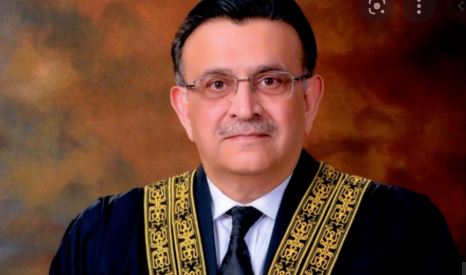