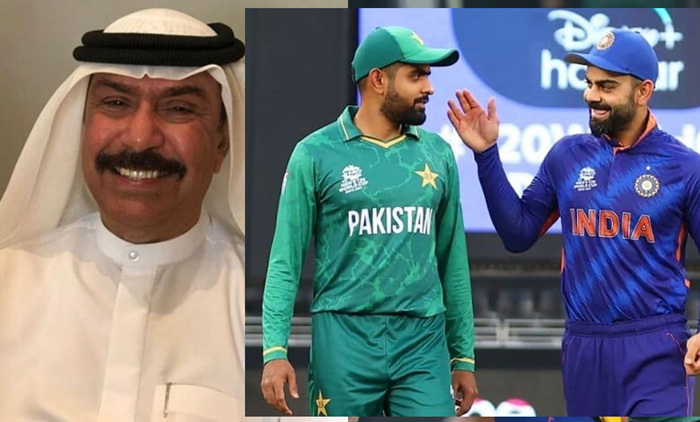 The recently-concluded T20 World Cup, claimed by Australia, was staged across three venues — Sharjah, Dubai and Abu Dhabi — in the UAE while some matches of the preliminary round matches were played in Oman.

“The best thing would be to get India-Pakistan matches here. When Sharjah used to host India and Pakistan all those years ago, it was like a war. But it was a good war, it was a sporting war and it was fantastic,” Falaknaz was quoted.

Owing to political tensions, Pakistan and India haven’t played bilateral cricket series since 2013, when the Green Shirts visited India to play three T20s and two One Day Internationals. “I remember [Bollywood actor] Raj Kapoor came once with his family. During the awards night, he took the mic and said, ‘How wonderful it is to have these India-Pakistan battles in Sharjah. Cricket brings people together, cricket has brought us together and let us remain this way,’” recalled the DCC chief.

“So this is what we would like to do. If we can convince India to come and play here against Pakistan once a year or twice a year, it would be fantastic.”

“In 2014, when they shifted the IPL to the UAE due to elections, we gave them a warm reception. It all depends on the BCCI to decide what they want to do,” Falaknaz recalled.

“So, I would invite BCCI to come and hold their IPL matches. Even if it is part of IPL to start here and finish in India or to start in India and finish in Dubai,” he suggested. 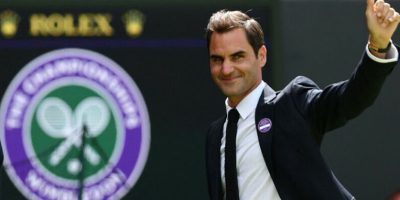 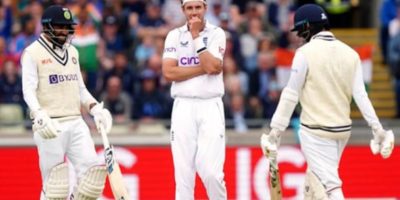