Melbourne, JAN 10: World number one Novak Djokovic won a stunning victory Monday over the Australian government, overturning the cancellation of his visa on Covid-19 health grounds, and ending his detention.

It was an extraordinary setback for the government, which has imposed strict restrictions on its borders for the past two years to stop the spread of the coronavirus.

In an emergency online court hearing, the judge ordered that the decision to cancel Djokovic’s visa “be quashed”.

The judge ordered that the unvaccinated tennis superstar “be released immediately and forthwith from immigration detention”.

“Such release must occur no later than 30 minutes after the making of this order,” he added.

Australian taxpayers will be asked to pay costs for Djokovic’s high-powered legal team.

The 34-year-old Djokovic had arrived in Melbourne last Wednesday ahead of the Australian Open, which starts in just one week, hoping to win a record-breaking 21st Grand Slam title.

But even as he savours an extraordinary win in the federal court, his tournament dream may yet be out of reach.

The government’s lawyer told the court that Immigration Minister Alex Hawke may decide to use his “personal power of cancellation” despite the player’s legal victory.

After touching down in Australia, Djokovic was taken into an overnight interview with border agents, who decided the champion had failed to present a solid medical reason for not being jabbed.

Djokovic’s visa was revoked and he was moved to a notorious immigration detention facility pending deportation.

He spent four nights in the former Park Hotel, a five-storey facility that holds about 32 migrants trapped in Australia’s hardline immigration system — some for years on end.

An early plea by Djokovic to be moved to a facility where he can train for the Australian Open had fallen on deaf ears, his lawyers said. 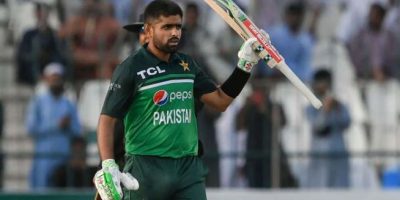 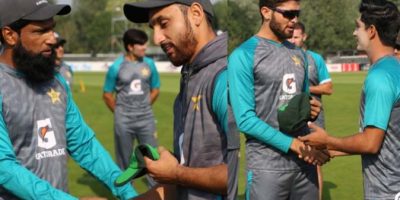