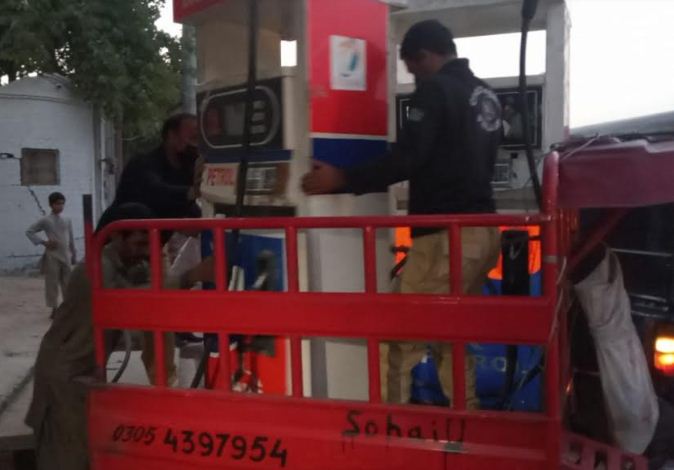 The 15 agencies were checked during opertion.  Assistant Commissioner City said that citizens had complaints about Illegal petrol agencies in the residential areas are not only the cause of fire accidents but also complaints of low petrol supply to the consumers, on which the checking process will start and the violators will be in jail.