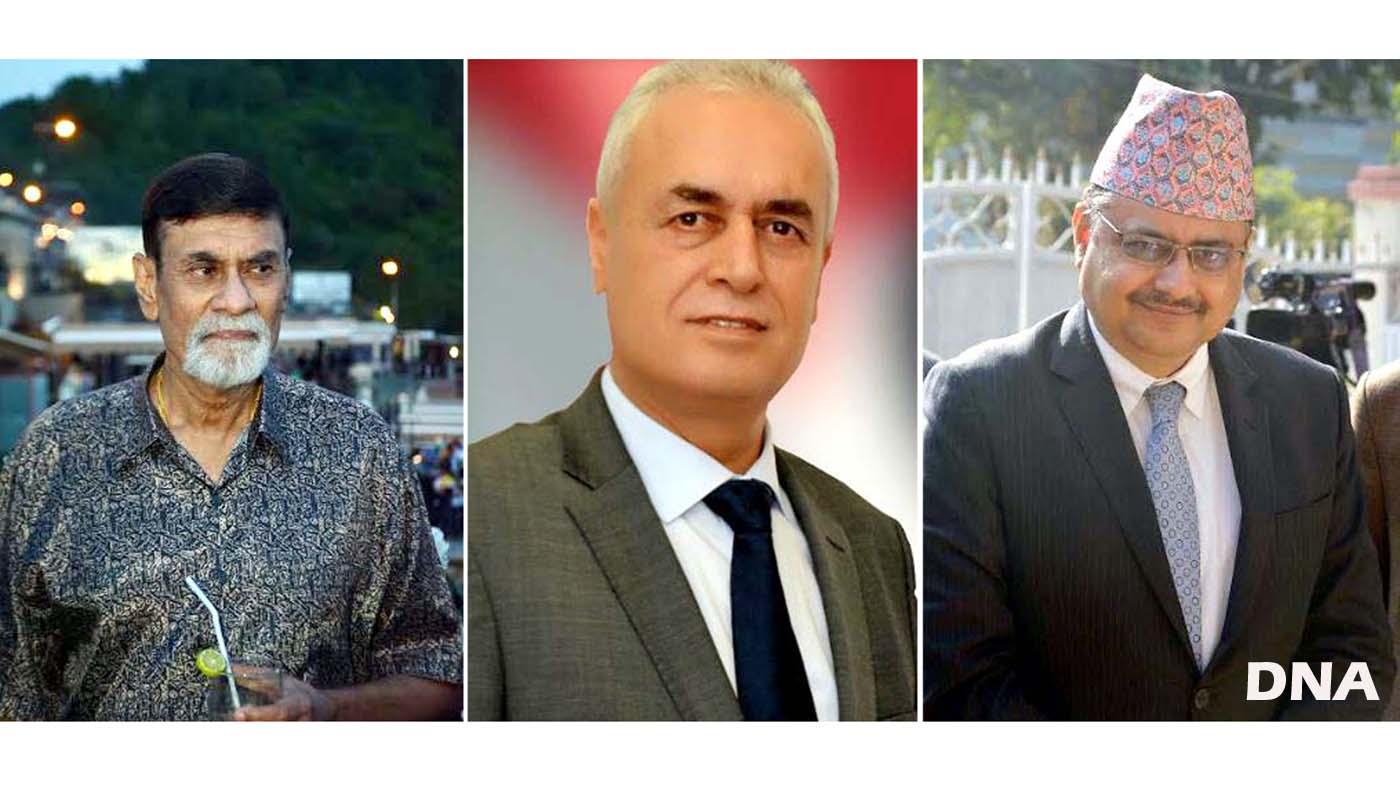 ISLAMABAD: Various foreign missions continue to condemn the Peshawar blast and express solidarity with the families of the victims. The Ambassador of Nepal Tapas Adhikari in his Twitter message expressed sympathies with the affected families.

The message said ‘We are deeply saddened by the news of the deadly bomb explosion at a mosque in Peshawar, Pakistan, leaving many precious lives lost and several others wounded. We condemn this senseless act of terrorism. Our deepest condolences to the families of the victims, the message added”,

High Commissioner of Sri Lanka to Pakistan Mohan Wijewickrama in his message on embassy social media pages said ‘terrorist act targeting innocent civilians in a Mosque in Peshawar was extremely shocking and sad. We condemn it at the highest levels. We send our heartfelt sympathies to families of all who died and wish all who were wounded in the attack an early recovery’.

Ambassador of Palestine Ahmed Rabei has also condemned the incident and extended condolences to the affected families. In his message issued on Saturday the ambassador said, ‘my heartfelt condolences to the families of the martyrs, the government and the brotherly Pakistani people, and the recovery of the wounded in Peshawar, and I strongly condemn this terrorist attack on the mosque’.