The British drugmaker said Farxiga was shown in a study to cut the risk of dying from any cause for people suffering from chronic kidney disease by 31% when compared to a group on placebo.

Farxiga is among AstaZeneca’s five best-selling drugs and brought in revenues of $1.54 billion in 2019 for treating diabetes. It also reduced the risk of deteriorating kidney function by 39% in the trial.

The company aims to request regulatory approval for expanded use of the drug in chronic kidney disease over the next few months, said Mene Pangalos, the head of Astra’s biopharmaceuticals research and development.

Farxiga, like other drugs in the so-called class of SGLT2 inhibitors, helps type-2 diabetics by prompting the kidneys to expel excess blood glucose through the urine.

But it has been shown to have a separate beneficial effect on the heart and the kidneys not related to blood sugar control. That mode of action, though not fully understood, is believed to protect structures in the kidneys that filter blood.

Astra released a brief statement on the trial’s success in July, holding back details that are presented at the annual European Society of Cardiology congress over the weekend.

Astra is ahead of other makers of SGLT2 inhibitors – Eli Lilly and partner Boehringer Ingelheim with their drug Jardiance, and Johnson & Johnson with Invokana – in widening the drugs’ use beyond diabetes.

In March, the U.S. Food and Drug Administration put Jardiance up for a speedy review but it has yet to receive approval. Farxiga was granted this status by the FDA last year.

U.S. regulators in May approved Farxiga as a medicine for heart failure, regardless of patients’ diabetes status. 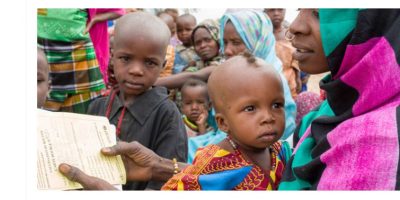 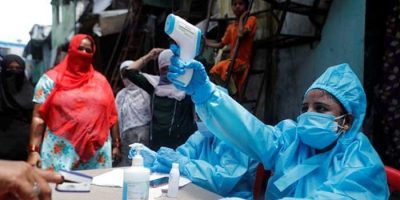