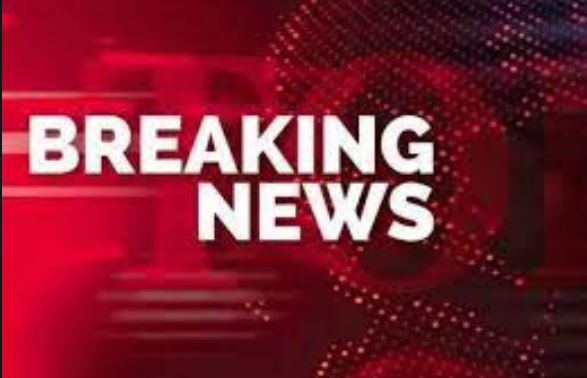 ​Foreign Minister spoke to the business delegation about Pakistan’s vision for economic diplomacy and highlighted the measures taken thus far. He called for win-win partnership between the Government and the private sector to work on shared objectives of economic development and prosperity. He also shared Prime Minister Imran Khan’s emphasis on developing greater trade and investment opportunities for and in Pakistan.

Members of the visiting delegation apprised the Foreign Minister about steps they have taken to contribute to Pakistan’s economy and their future plans for expansion.

​The meeting was part of Pakistan’s overall shift from geo-politics to geo-economics and was a continuation of the Foreign Minister’s regular interactions with different stakeholders on economic diplomacy.=DNA