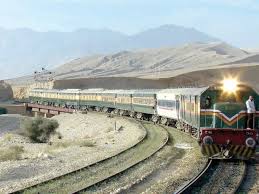 KARACHI MARCH 24 (DNA) : Pakistan Railways has announced the closure of all passenger trains across the country till March 31 in order to contain the spread of coronavirus.

According to a notification released by Ministry of Railways, the train service will remain suspended from 12:00 am (Wednesday) till March 31.

The railway authorities has said that those who booked their advance tickets from the reservation counters should contact the ministry for refund.

Operations of freight trains would not be curtailed, reads the notification.

Pakistan Railways earlier announced to reduce operations due to coronavirus pandemic and suspended 40 passengers trains for up and down tracks from March 25.

In a video message, Railway Minister Sheikh Rasheed said more 24 trains have been suspended in view of the increasing number of cases of COVID-19 across the country. He added that overall 34 out of 134 trains were halted for travel operations.

Talking to journalists following a provincial cabinet meeting on coronavirus, Sindh Minister for Local Government Syed Nasir Hussain Shah on Monday said that they will contact Centre to stop the people arriving in the province through trains.

The total number of coronavirus cases in Pakistan has surged to 892 after new cases were reported in different areas of the country.

According to the National Command and Control Centre for the novel coronavirus, out of the total, 399 cases were reported in Sindh, 249 in Punjab, 110 in Balochistan, 81 in Gilgit-Baltistan and 38 in Khyber Pakhtunkhwa, whereas 15 people were diagnosed with the deadly virus in Islamabad and one in Azad Jammu and Kashmir. 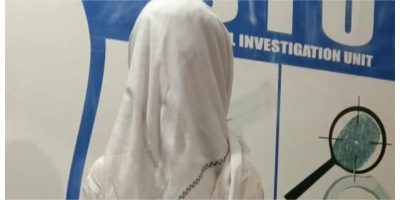 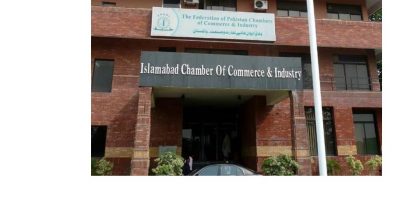