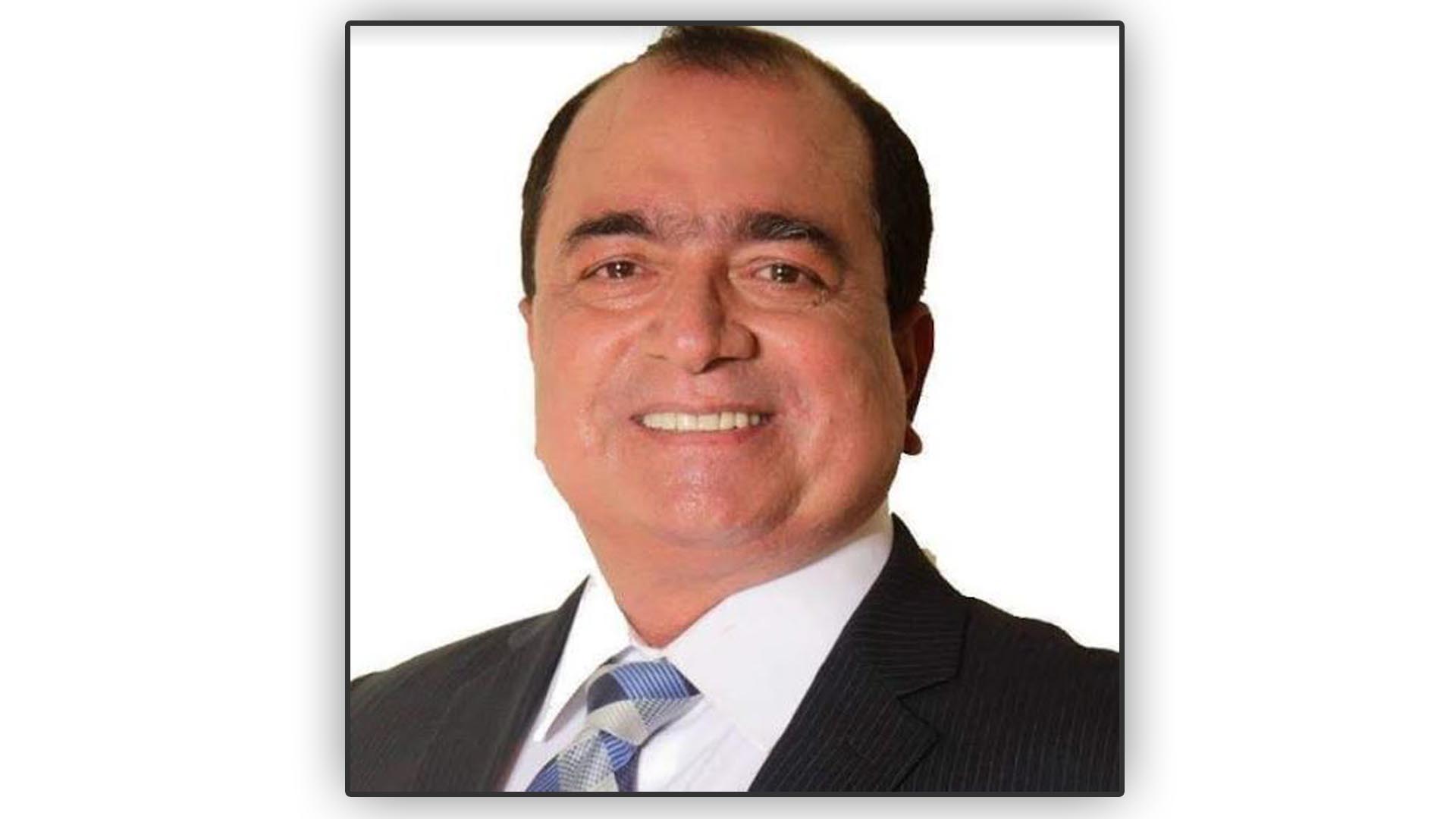 The UN climate summit COP26 is approaching in a couple of days. I believe the Parties have well prepared to deleibrate on the agenda of the summit. The rich countries will be showing ampathy to the vulnerable least developed and developing countries that have much lesser contribution to carbon emissions casuing the rapid change in the climate. They will be even more sympathic towards the mounatins – the frontlines of the climate change. Like mountains in other parts of the world, Pakistan’s mountains are turning increasingly vulnerable to extreme climatic conditions. Being the frontlines, they are confronting the brunt of globally rising mean temperature and transboundary carbon emissions. Some other obvious reasons and contributing factors are fast increasing population, unchecked urbanization, unsustainable tourism, irrational deforestation and over consumption of natural resources. All have set a worst recipe for mountain disasters and destruction. The final impact is brisk depletion of glaciers.

We have witnessed over the years the miseries the mountain communities went through. Situation at the moment is worse. Torrential rains, flash floods, landslides and the outburst of the lakes made of the water coming from the glacial melt have made human life and their livelihood miserable. Much awareness in communities, many capacity building and even some large-scale interventions could not change the situation to the desired level. It’s time to rationally review and learn from the past interventions and practices.

We have seen many comprehensive climate policies and vigorous action plans coming out from the federal government inclusive provincial participation in the last three years. International forums and watchdogs have already commended Pakistan’s Climate Action – the SDG 13. Meanwhile, some international forums have also alarmed South Asian governments to take measures to safeguard life and livelihood of mountain communities and ecosystems to avoid internal migration which is linked to the natural disasters in the mountains.

One major ‘disaster bomb’ is GLOF – the Glacial Lake Outburst Flood (GLOF) which is the result of rapid depletion of glaciers for the reasons mentioned earlier. Pakistan is ranked 5th on the global vulnerability index because of climate change. GLOF is one of the core reasons. Pakistan is blessed with more than 7000 glaciers in Pakistan. Many of them are melting at a higher pace that has formed 3044 glacial lakes. Among them 33 are potentially hazardous lakes in Khyber Pakhtunkhwa (KP) and Gilgit Baltistan (GB).

The outburst of any of the potentially hazardous lakes can cause a disaster sweeping away everything on its route downstream. We have seen it many times in the past years. One GLOF event can release millions of cubic meters of water and debris, which can cause damages to livelihoods, property and infrastructure. A UNDP-GoP report mentions that over 7.1 million people in GB and KP are vulnerable to such GLOF events. We have yet to count the downstream vulnerability from a GLOF disaster.

Pakistan is implementing a Green Climate Fund (GCF) project worth US$35.69 million to “Scaling-up of Glacial Lake Outburst Floods Risk Reduction in Northern Pakistan (GLOF-II)”. It was kicked off in March 2017, and the new completion date of the project is December 2023. GLOF-I supported communities to prepare to mitigate disasters through Early Warning Systems (EWS), enhanced infrastructure and community based Disaster Risk Management. In GLOF-II, the Ministry of Climate Change (MoCC) and UNDP are aimed at empowering communities to identify and manage risks associated with GLOFs and related impacts of climate change.

The project well-handled the widespread debate on the selection of 10 valleys in Gilgit-Baltistan. The technical support of UNDP and Pakistan Meteorological Department played a key role in developing a criteria for the selection of the valleys to start working in. The open merit policy based on the scientific knowledge and technical assessment paved a path for ownership and smooth sailing of the interventions in the selected valleys. Local communities, experts and public institutions had been the backbone of the technical assessment.

The GLOF-II is aimed at scaling up the intervention to 10 districts from two districts in the GLOF-I. It is expected to benefit 29 million people or 15 percent of the population of Pakistan. Two policies have been reviewed and revised to address the emerging GLOF risks. By the end of the project, about 95 percent of the households will be able to receive and respond to the early warnings and take appropriate action. At least 250 small-scale engineering structures will be established to reduce the effects of GLOF events on livelihoods. As many as 50 weather monitoring stations and 408 river discharge sensors will be collecting respective data for effective forecasting and planning accordingly to protect life and livelihood. To improve food security and reduce flood risks due to deforestation and inefficient water use, some 65,000 women will be trained in home-gardening; 240 water-efficient farming technologies will be installed and 35,000 hectares of land will be reforested.

Four years after the project began, much progress has been done on the defined targets. It should be made public for the consumption of national and international stakeholders, partners, and the for general public in GB and downstream. The story of struggle to protect mountain communities, their livelihood and infrastructures shall not end here. It shall continue in many other districts and valleys. The well protected mountains safeguard life and livelihood, and infrastructures downstream by reducing the impact of disasters. 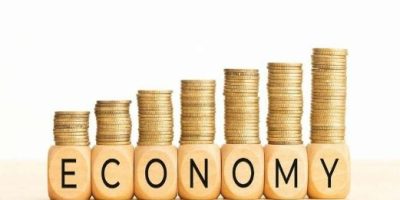