ISLAMABAD – DNA – Former President of Islamabad Chamber of Commerce and Industry (ICCI) Dr. Shahid Rasheed Butt on Sunday said continued hike in the price of construction material has not only damaged government and private projects but also increased house rents.

The construction of houses has become costly, therefore, investors are seeking more rent which is contributing to inflation, he said.

The increased cost of construction has increased rents in the urban centers putting additional burden on masses which can become a crisis if not noticed by authorities.

The business leader said that presently the country is facing a shortage of ten million houses and every year the shortage in being increase by almost increased by four hundred thousand units.

The government has given many relaxations to the builders and developers but they have not performed as expected as many of them were more focused on whitening of their black money.

Govt has also offered interest rate subsidies to first-time homeowners on bank loans to encourage new investment in this important sector, the project has been slow to pick up which must be fixed.

He observed that despite the best efforts of the central bank, commercial banks are reluctant to provide loans for housing while the masses have been squeezed to an extent that they are compromising on health and education and cannot even dream of owning a house.

« Wind, solar projects to account for 7pc of electricity generation (Previous News)
(Next News) Pakistan’s earns US $1908 million from IT services’ export in 11 months » 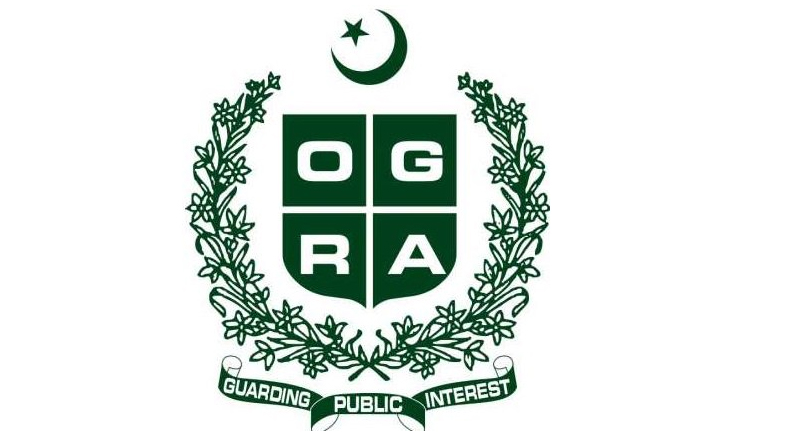