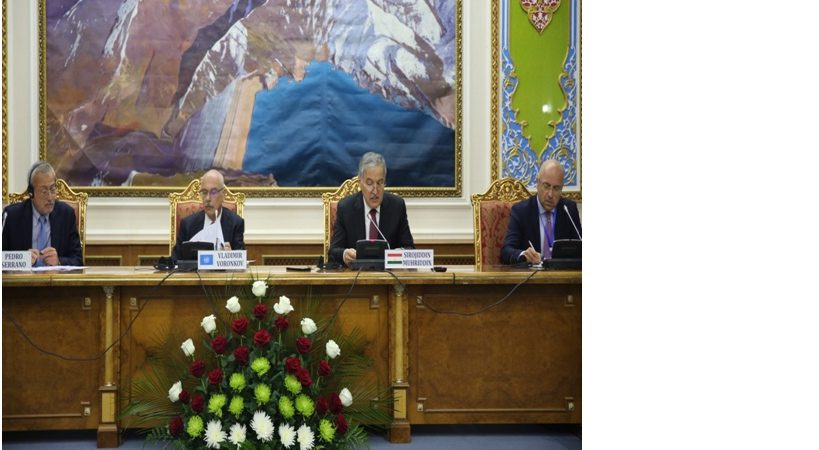 DUSHANBE (DNA) -On 16-17 May 2019, a High-Level Conference on “International and Regional Cooperation on Countering Terrorism and its Financing Through Illicit Drug Trafficking and Organized Crime” was hosted by the Government of the Republic of Tajikistan in cooperation with the United Nations (UN), the European Union (EU) and the Organization for Security and Co-operation in Europe (OSCE).

During this conference 500 of representatives from 52 countries and 29 internationa  l and regional organizations, Foreign Ministers and heads of delegations, as well as civil society, scientific institutions and the diplomatic missions accredited to the Republic of Tajikistan participated in the High-Level Conference.

The Founder of Peace and National Unity, Leader of the Nation, President of the Republic of Tajikistan Emomali Rahmon addressed the opening session of the High-Level Conference “International and Regional Cooperation on Countering Terrorism and Its Financing through Illicit Drug Trafficking and Organized Crime”. The Conference took place in the city residence of the Government of the Republic of Tajikistan in Dushanbe.

In his speech, the President of the Republic of Tajikistan pointed out that “the entire world community has been facing global security challenges and threats, which urge all of us to explore new ways of counteraction to them”.

Today, millions of people in various corners of the world have faced the threat of wars and conflicts and terrorism and extremism as manifestation of this destructive phenomenon, led to unfortunate political, social and moral consequences.

Operation of terrorist organizations and other extremist groups at the global level gained a transnational nature and cover almost every economy of the world.

The head of state Emomali Rahmon noted that joint and targeted countering of first and foremost causes and roots of terrorism phenomena by states and nations, international organizations and communities gain a particular importance.

The President of our country noted that “We continuously draw the attention of the world community to the need for eradicating the factors of political, military and financial support of international terrorism”.

It was emphasized that the funds gained through illicit drug trafficking are one of the main sources of financial supply of terrorism.

Tajikistan, as a country, which experienced the tragic consequences of terrorism and extremism, during the recent years has been deploying effective measures in countering this phenomena and its financing sources.

At the conclusion, the head of state noted that Tajikistan was and will remain the partner of all stakeholders in effective countering to the global challenges and threats.

At the conclusion of conference Participants adopted the Declaration. 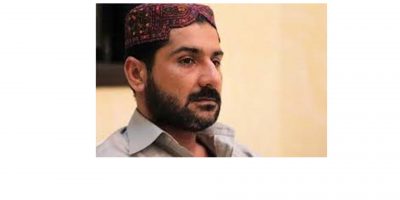