COMSTECH and NTD Network collaborate to build capacity against Leishmaniasis 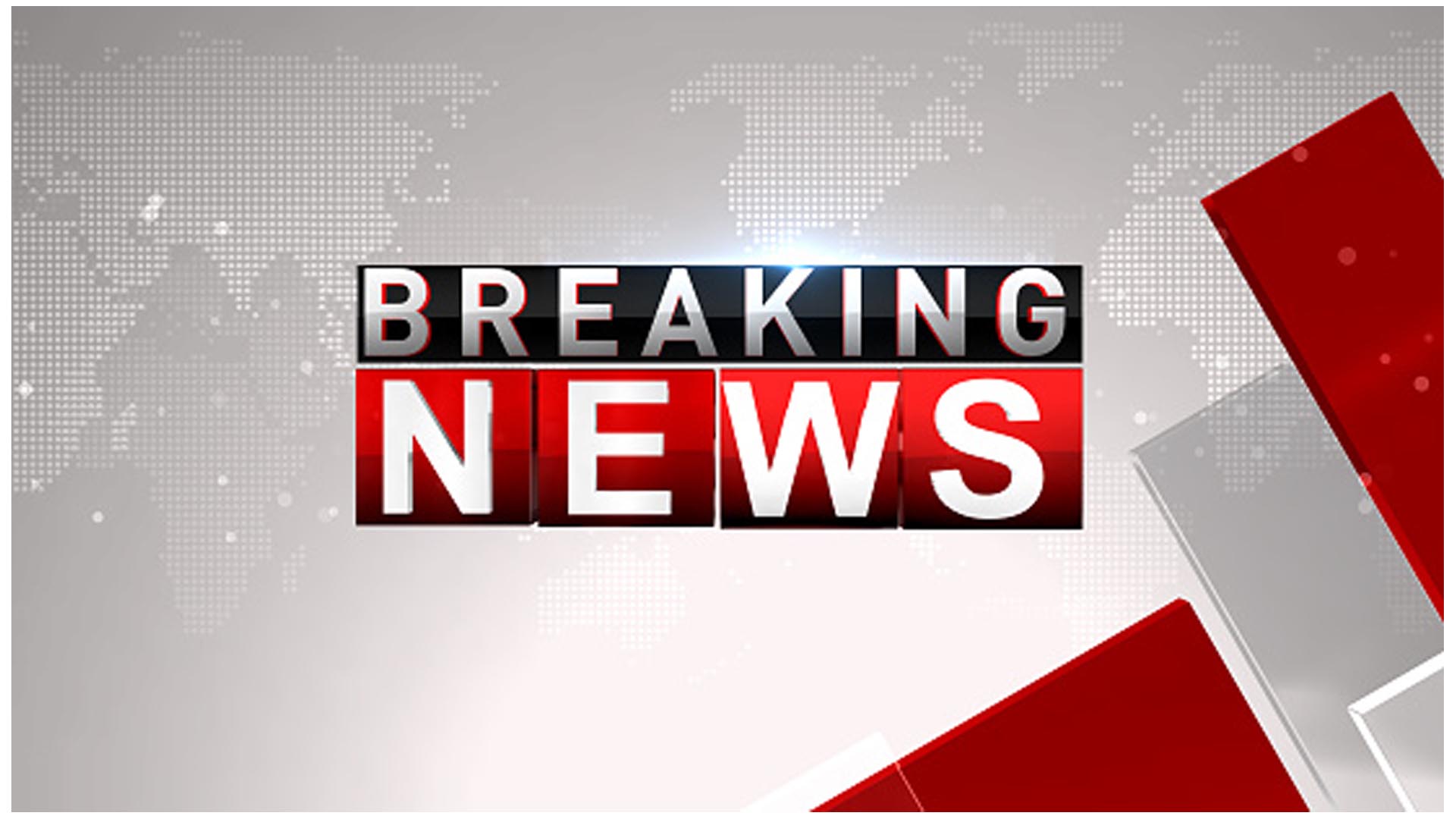 ISLAMABAD, June 28: Neglected Tropical Diseases (NTDs) are a major health and economic burden on member states of Organisation of Islamic Cooperation (OIC). The control and elimination of NTDs require a scaled-up integration of global mass treatment programmes, along with new tools and technologies to tackle these diseases. COMSTECH, in collaboration with A Global Network for Neglected Tropical Diseases known as the NTD Network, has launched a virtual lecture series for researchers across the Muslim world and beyond.

The NTD Network, funded by Global Challenges Research Fund (GCRF) of UK Research and Innovation (UKRI), is a consortium of academic researchers from South America, Asia, and the UK, seeking new therapeutic solutions to Leishmaniasis and Chagas disease.

Both COMSTECH and the NTD Network aim to promote global scientific cooperation and build research capacity to find new and better therapeutic solutions for NTDs.

The first lecture of this series was delivered by Professor Jeremy Mottram, the NTD Network institutional lead for York University. He is a Professor of Pathogen Biology, York Biomedical Research Institute, University of York, United Kingdom.

He said NTD Network is based in university of Durham, UK, and links researchers interested in neglected tropical diseases with four hubs one in the UK, Pakistan, India and a hub in South America. These four regional hubs allow a number of research institutes and research groups to come together to address some of the fundamental questions around early phase drug discovery. He said that we have a mixture of parasitologists, chemical biologists, structural biologists and some immunologists that are taking an interdisciplinary and a collaborative approach to seek new solutions.

He mentioned that this disease identified in 1903, and no new registered drugs developed in last 20 years and the impact of discovery science is limited, however the prospects are promising. He informed that Leishmaniasis drugs is an issue, and there is a need for the development of new drugs.

He informed that one of the major ways in which understanding of parasite and its interaction with the hosts is going to change through the ability of CRISPR to edit genomes of the parasites. Either for example to understand the basic biology or to make attenuated live vaccines and conduct those types of experiments.