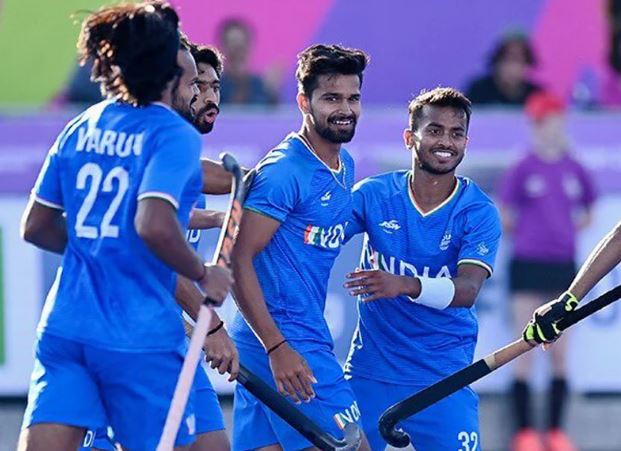 Australia defeated India 7-0 in the final of men’s hockey at Commonwealth Games 2022. The six-time CWG champions Australia started the summit match on a dominating note and kept India at bay since the word go. They won the game quite comfortably to extend their supremacy to a record-extending 7th CWG title. Notably, India had entered the final after beating South Africa 3-2, while Australia had advanced to the summit clash with a 3-2 win over England. It is worth noting that a total of seven editions of the men’s hockey in CWG has taken place so far since the introduction of the sport at the event in 1998 and Australia have won all of them. Meanwhile, India have entered three finals in 2010, 2014 and 2022 only to lose to Australia.