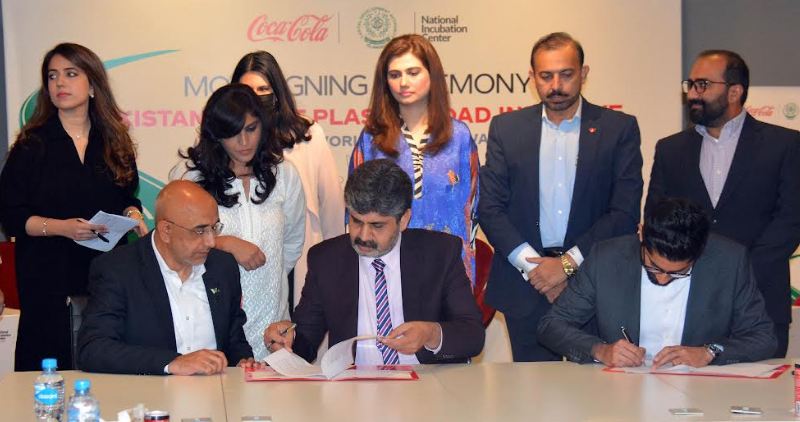 Thismega-projectinvolveslocallyintroducingtheconceptofre-carpetingnationalroadswithplastic waste. For now, a one kilometre road in the Islamabad Capital will be modelled as a proof-of- concept.

ThispartnershipwasfinalizedtodayinanMOUsigningceremonyheldattheTeamUp/NICoffices in Islamabad. In attendance were environmental experts and government officials who discussed and debated the project in a panel discussion that followed thesigning.

Fahad Ashraf, VP and General Manager of Coca-Cola Pakistan-Afghanistan said, “This idea providesabreakthroughsolutiontobringbackplasticwasteintotheproductiveeconomy.Andwe also want to focus on building a community around the idea and the innovation itself. For any concept to be applied and adopted, the people must first believe in it. And it needs to make social and commercialsense.”

This is where TeamUp and NIC come in. Working towards expanding the idea nationwide via hackathons, conferences, white papers, policy changes, and a coalition of partners, TeamUp/NIC hope to make this a success. ParvezAbbasi and ZouhairKhaliq representing the strategic leadershipoftheTeamUp/NICadded,“WhenCoca-Colacametouswiththewillingnesstobepart ofthesolution,wewerekeentoleadthisbecausemostofthestartupsandprojectshereareguided by the Sustainable DevelopmentGoals.”

ThisprojectbyCoca-ColaPakistanhasadoptedtheprocessofsustainableinnovationwherebythe scaleislarge—almost8tonnesofrecycledplasticisusedonlytore-carpetaonekilometrepatch of road. The technology, the research and its application are Pakistani. Furthermore, this project allows the use of recycled PET waste to be part of a circular plastic economy and have a considerably positive impact on the environment. The roads re-carpeted with plastic last almost twice as long and are 51 percentstronger.

At the launch event of Plastic Road Pilot Re-Carpeting, a technical paper revealed the secondary researchandglobalbestpractices,whichwillbeadaptedlocallyinthePakistanicontextandinvites anyone to adopt plastic waste in strengthening road structures anywhere. Once adopted widely, this initiative is expected to save the government valuable taxpayer money in repairscost.

Whereas this new technology is practiced globally in countries across the world and even in South Asia, this is the first time Pakistan is adopting it under a public-private partnership.

ChairmanCapitalDevelopmentAuthority(CDA)AmerAliAhmedwastheChiefGuestattheevent and an instrumental partner in making the project a reality. “We believe in a clean and green Pakistan, but we also believe in working with each other to create results expansively” hesaid. 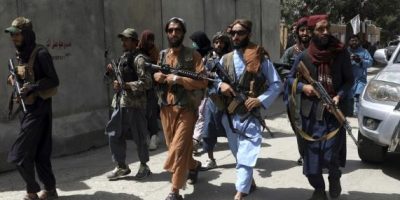 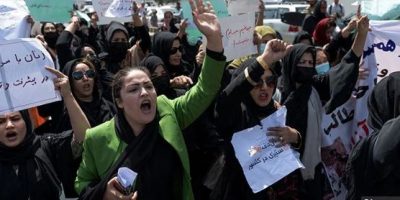