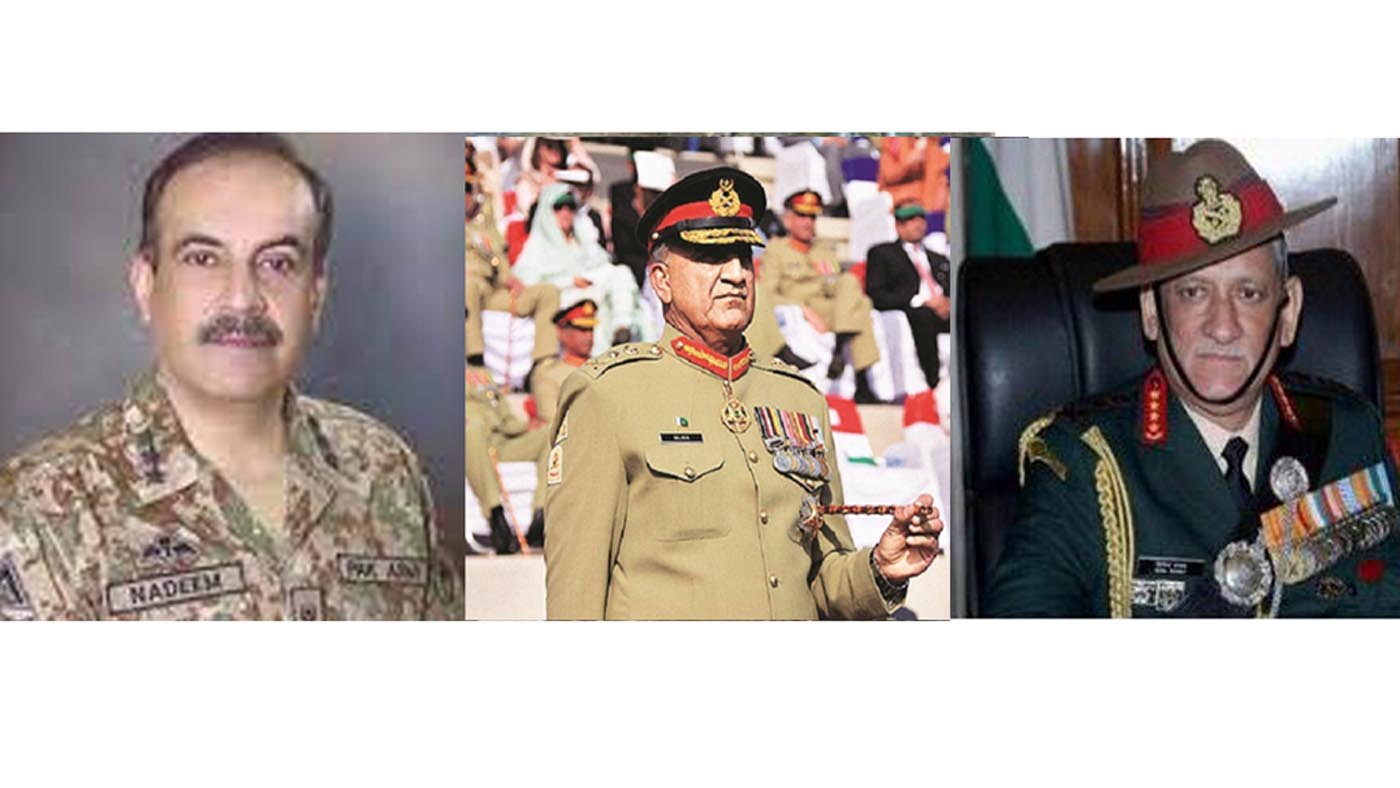 Gen Rawat was India’s first chief of defence staff, a position that the government established in 2019, and was seen as close to Prime Minister Narendra Modi.

The 63-year-old was travelling with his wife and other senior officers in the Russian-made Mi-17 chopper, which crashed near its destination in Tamil Nadu.