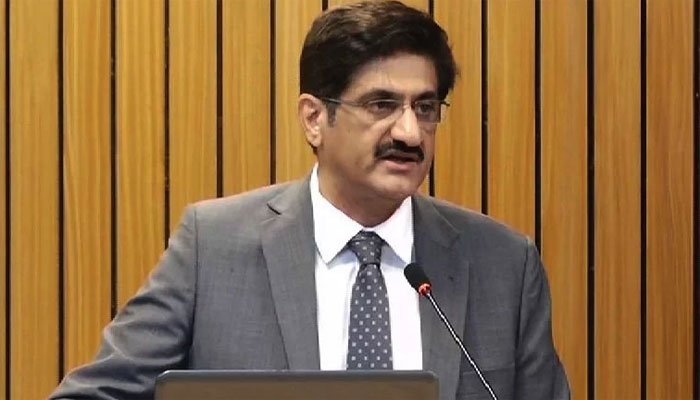 Addressing a meeting on law and order at the CM House, Shah said that the city’s overall situation has considerably improved, which can be gauged from the fact that Karachi’s ranking in the World Crime Index has gone from sixth in 2014 to 103rd in 2020.

In order to further ameliorate the security and safety situation as well as the quality of life in the port city, the chief minister decided to start the implementation of the Safe City Project in Karachi.

CM Murad said the city can be made safer and more secure if the Safe City Project is implemented at the earliest. He told Mahar to convene a meeting with the National Radio & Telecom Corporation next week for a detailed discussion on the project’s technical and financial proposals.

The Safe City Project was conceived in 2011, aiming at installing 10,000 high-powered CCTV cameras across the city in the first phase. The CM had approved Rs10 billion for the purpose but the project cost escalated to around Rs20 billion later. 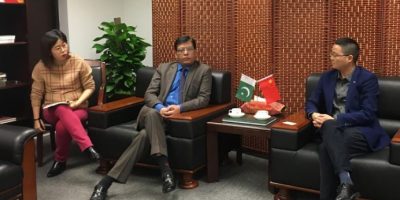