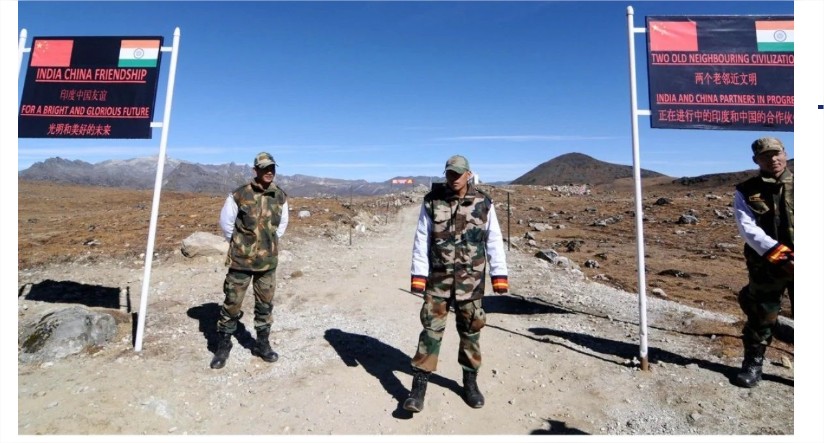 BEIJING, MAY 27 / DNA / = Chinese President Xi Jingping has ordered the Chinese Army to strengthen the training of its troops and “prepare for war”.

The Chinese president said that it was important to “comprehensively strengthen the training of troops and prepare for war”, “resolutely safeguard national sovereignty” and “safeguard the overall strategic stability of the country”.

Xi’s speech comes amid rising tensions with the US and escalating clashes with the Indian army at the Ladakh border. Both armies are said to have deployed additional troops in sensitive areas along the boundary with experts predicting a lengthy standoff.

As per a report by ThePrint, Beijing has also increased up security on its side of the Line of Actual Control (LAC) by locating an estimated 1,200 to 1,300 troops near the Pangong Lake.

Xi, who chairs China’s powerful Central Military Commission (CMC), made the comments at a meeting of the delegation of the People’s Liberation Army (PLA) and People’s Armed Police Force (PAPF) on the sidelines of the annual session of the National People’s Congress (NPC), the country’s parliament.

He emphasised on preparing for a military struggle “…to flexibly carry out actual combat military training, and to comprehensively improve our military’s ability to carry out military missions”.

“This epidemic prevention and control struggle is a practical test for national defence and military reform, fully embodies the effectiveness of the reform, and also puts forward new requirements for reform,” he added.

Two days back, Chinese diplomat Wang Yi, criticised the efforts of some US politicians to fabricate “rumours” and “stigmatise” China to blame it for the pandemic. 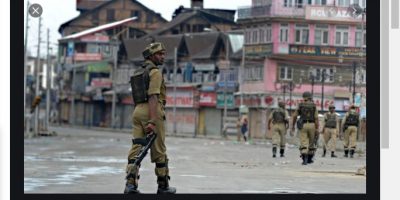