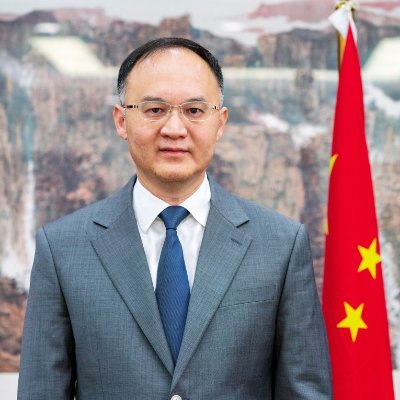 The Foreign Minister underscored that Pakistan and China were iron brothers. He highlighted that, with joint efforts of successive generations and leadership, this relationship had transformed into ‘All-Weather Strategic Cooperative Partnership.’ Both countries needed to further expand this relationship to realize closer China-Pakistan Community of Shared Future in New Era, he added.

The Chinese Ambassador briefed the Foreign Minister about upcoming events to celebrate the 70th anniversary of the establishment of diplomatic relations between Pakistan and China. Foreign Minister Qureshi expressed satisfaction that both countries had planned a series of events, spread over the entire year, to celebrate this historic milestone in a befitting manner.

The Foreign Minister appreciated China’s consistent support to Pakistan in its fight against COVID-19. He further underlined that China’s provision of vaccine had been instrumental in saving precious human lives and controlling the pandemic in Pakistan.

The Chinese Ambassador underscored that inauguration of Rashakai Special Economic Zone (SEZ) was a major development. He maintained that it would give more confidence to Chinese investors and companies. He emphasized that, during the second phase of CPEC, both sides would jointly work on key areas of industrialization, agricultural cooperation, job creation and socio-economic development. There was agreement on both sides to ensure expeditious completion of CPEC projects. 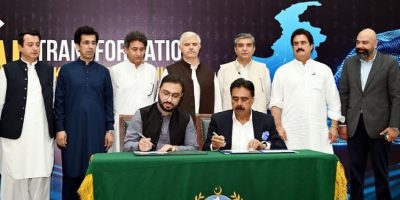