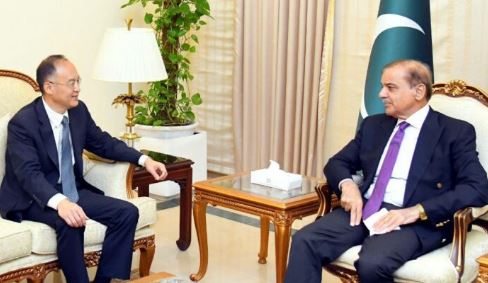 ISLAMABAD, /DNA/ – China’s Ambassador to Pakistan Nong Rong called on the Prime Minister here today. Welcoming the Ambassador, the Prime Minister recalled his visit to China on 1-2 November 2022, which had demonstrated the abiding vitality of the Pakistan-China All-Weather Strategic Cooperative Partnership.

On behalf of the government and people of Pakistan, the Prime Minister reiterated his profound condolences on the tragic demise of former Chinese President Jiang Zemin, noting that he was a trusted friend of Pakistan whose loss would be felt keenly. 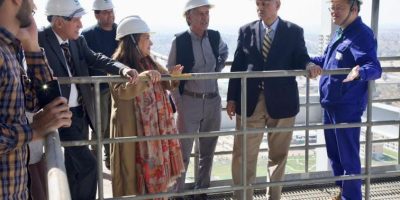 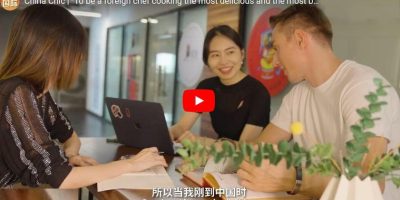 WATCH VIDEO: China Chic | “To be a foreign chef cooking the most delicious and the most beautiful Chinese dishes”

WATCH VIDEO: China Chic | “To be a foreign chef cooking the most delicious andRead More