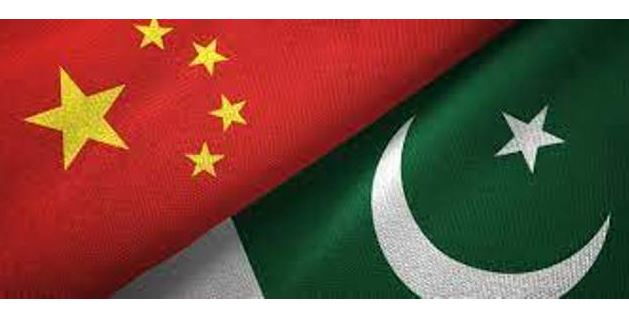 Zonergy has donated RMB100,000 to the Pakistani Embassy in China for the flood relief efforts in Pakistan, according to a senior official of the Zonergy Solar Development Pakistan Ltd.

Meanwhile, sources said that Shanghai Electric will also contribute Rs 7 million worth of relief goods for the people of Mitthi Sindh. The cheque has been drawn and relief goods are being put together by the company officials, the sources said. The company will make a formal announcement in this regard on Friday or Monday, the sources added.

Shanghai Electric is the owner of Sino-Sindh Resources Ltd. (SSRL), a special purpose vehicle to operate a 7.8 million tons per annum lignite coal mine in Thar Coal Block-I in Tharparker district of Sindh.

The firm also owns the Thar Coal Block-1 (TCB-1) Power Generation Company, another special purpose vehicle to operate the 1,320 MWs integrated mine-mouth power plant in Thar Block-1. The company has already excavated first layer of coal from their site and works of the power plant are also near completion.

The cost of both projects stands at nearly $4 billion. The TCB-1 coal power plant involves ultra-supercritical technology to minimize pollution and enhance output. 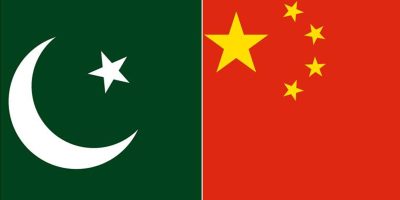 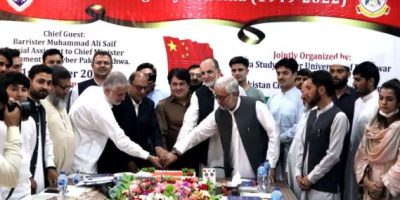