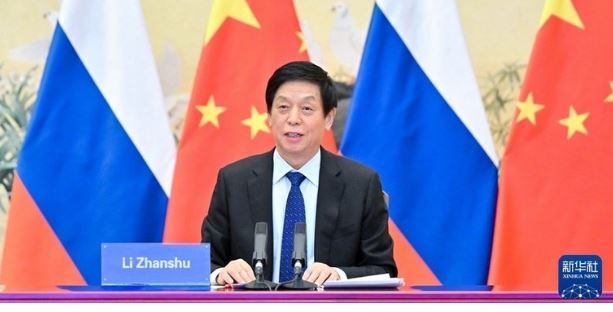 Li, chairman of the National People’s Congress Standing Committee, will pay official visits to Russia, Mongolia, Nepal and South Korea from Wednesday to Sept 17, according to Xinhua. He will attend the four-day forum, set to begin on Monday, during his stay in Russia, it said.

Li, currently ranked No.3 in the Chinese Communist Party, is due to retire from his Party position at a Party congress next month, but will keep his parliamentary position until March. 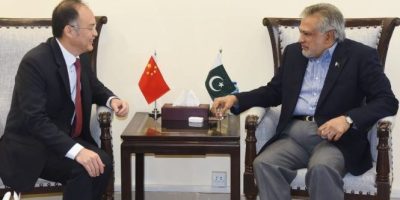 ISLAMABAD, Nov 25 (DNA): The Finance Minister and Ambassador of the People’s Republic of China,Read More 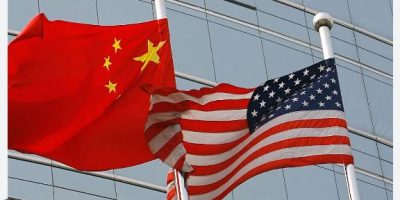 ISLAMABAD: /DNA/ – China and the US were looking for grounds to continue their collaboration. ForRead More