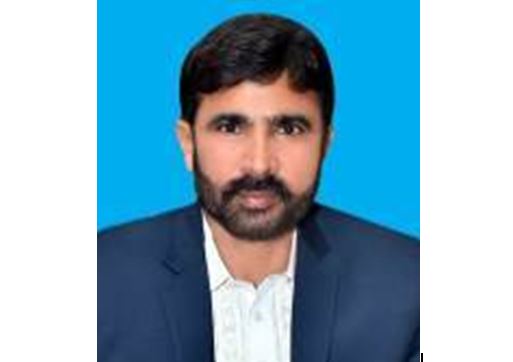 China and Russia are convergence in Central Asia regarding to their own interests. Both the countries has the desire of terrorism free region and stability particularly in Afghanistan. They also desired United States exit from the region and at last the United States left Afghanistan. As United States departure from Afghanistan, China and Russia are ramping up their security assistance to the regional states. However, this situation does not point their competition. Post departure of United States from Afghanistan, the new Taliban government participates in the military exercise which has organized by Russia Tajikistan and Uzbekistan just 20km away from Afghan border. Few days after China hold counter terrorism drills with Tajikistan for the public security. China has been providing assistance to Tajikistan near the Afghan border since 2016.

The prospect of a withdrawal of US troops from the region shows Washington’s limited interest in Central Asian states. Post 9/11, when the United States started operations in Afghanistan and used Central Asia as a logistics hub and open bases in Uzbekistan and Kyrgyzstan. By 2014, these bases were closed and a series of supply lines to Afghanistan through the Northern Distribution Network, Russia and Central Asia, which began in 2009, were shut down in 2015 after growing tensions between Washington and Moscow. Although the US government has promised to build new facilities on the Tajik border with Afghanistan, this security assistance has fallen from a high of $450 million to just $11 million in 2020.

Russia is a key security provider character in the region. It has maintained military installations in Kazakhstan, Tajikistan and Kyrgyzstan. The half import of arms for Central Asia is managed from the Russia. Russia also has conducted 121 joint exercises with the regional states since their independence. Russia has a number of mechanisms for providing security, both bilateral and multilateral, such as the Commonwealth of Independent States and the Collective Security Treaty Organization. Although Russian share in the regional arms market has been stable over the past decade, it has frequently increased its share in regional exercises from 39% to 49% as the region. Russian arms have low price and easy to make deal with poor Central Asian states like Tajikistan and Kyrgyzstan. Russia has often donated only weapons and most recently 12 BRDM-2M patrol vehicles are delivered to Tajikistan in mid-September 2021. Russian exercises are on average twice as large as those of its nearest rival, China. Unlike China, which has focused on developing ties with the Central Asian security services and police forces, Russia has focused on military cooperation with the regional States. Two-thirds of the Russian-led joint exercises were carried out by the Russian military or air force. In recent years, Russia has also demonstrated its potential as a military power in the region. In August 2018, Russian forces in Tajikistan launched a series of airstrikes against drug traffickers. It was their first armed intervention in Afghan politics since the 1989 Soviet withdrawal. Since the rise of the Taliban, Russia has been testing its logistics networks to deliver Mi-8 and Mi-24 helicopters to Gasar Air Base outside Dushanbe in case of instability in Afghanistan. Rapid response capabilities have been enhanced to strengthen the Tajik border, and Russia has also moved Su-25 strike aircraft from Kyrgyzstan to Gasar.

On the other hand, China’s economic and strategic role in the region also is growing day by day. In Arms market its share has increased from 1.5% to 13% over the past decade. China is also making strategic strides in the areas where Russia lags behind in terms of technology, such as with drones. China has sold its CH-3, CH-4, CH-5 and Wing Long drones to regional states such as Kazakhstan, Turkmenistan and Uzbekistan. China has also been more active in strategic exercises and has conducted 35 joint military exercises, either bilaterally or through the SCO. China started playing a more significant and active role in Central Asian strategic arena in 2014. It wanted to prevent Xinjiang from the spreading instability of Afghanistan. These national goals have forced Beijing to focus primarily on integrating its internal security services, paramilitary forces, and counterterrorism forces with neighboring states.

The security natures of the exercises also show that China wants to continue to cool Russia, which understands itself as a key security player in the region. Beijing has shown respect for Moscow here in the past. In 2017, the Development Research Center, an influential think tank under the Chinese cabinet, invited high-profile Russian researchers to a private seminar to determine Moscow’s red lines in the region. In 2021, the Sibu/Interaction exercise, which were the largest ever held between Chinese and Russian forces.  It demonstrates that both the countries have, focused more on joint operations, including command and control, than on previous exercises and also suggest deeper cooperation.

Although China and Russia have many differences and these differences may remain in near future but there are indications that both the countries are thinking about their strategic position in the world. Both the countries have established their own goals and have also taken several measures without each other. Russia has made deal of exporting arms to India while China has also organized military exercise outside the SCO and has setup its own mechanism.Additionally, it has arranged the China + Central Asia Foreign Ministers Meeting, which began on May 12, 2021, and counter-terrorism with Pakistan. 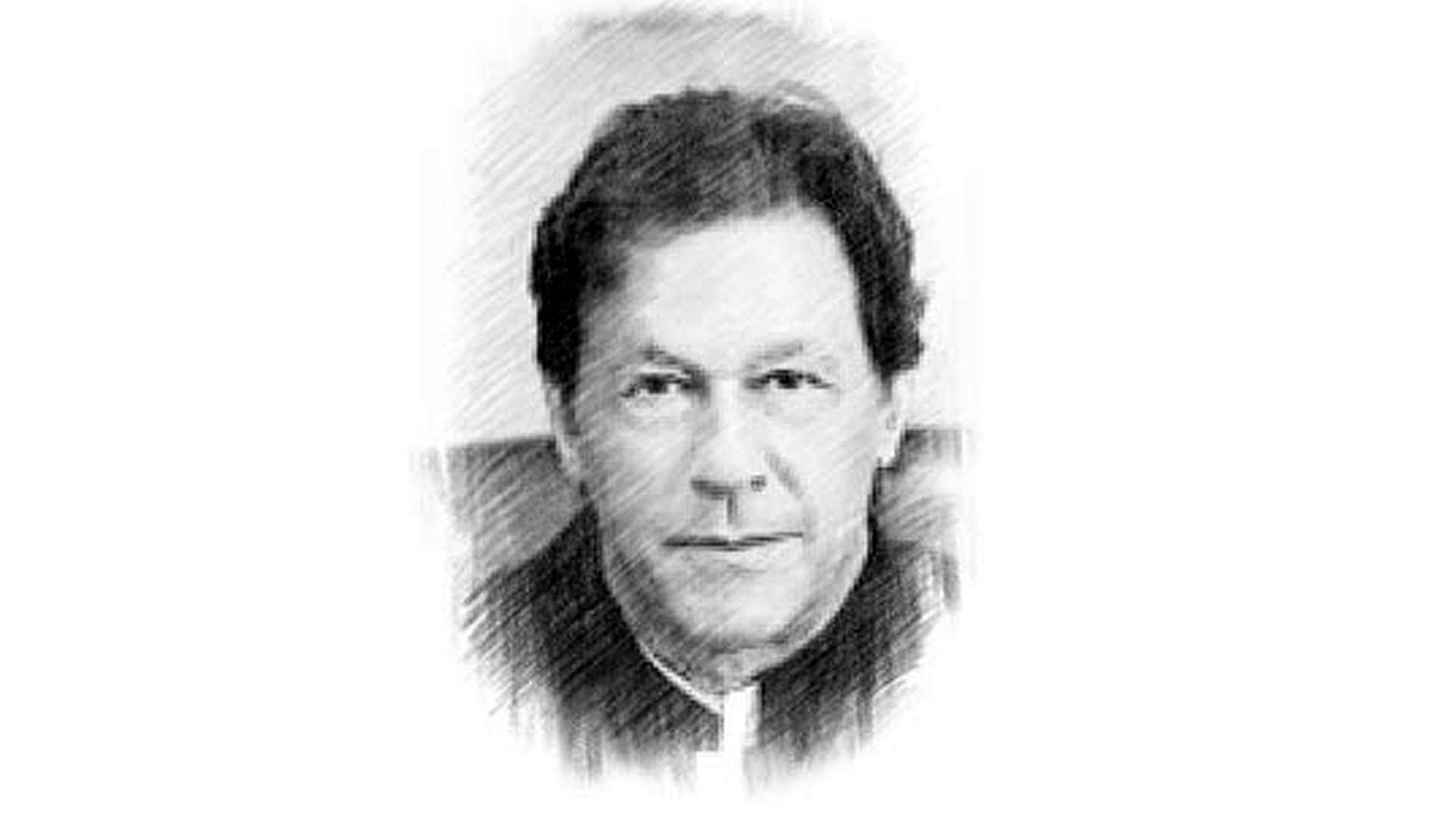 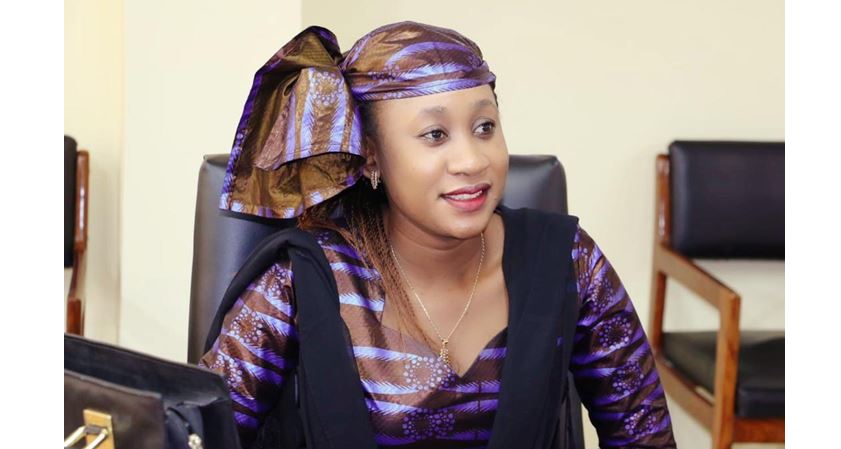