Chairman Zimbabwe Cricket arrives in Islamabad ahead of PAKvZIM series 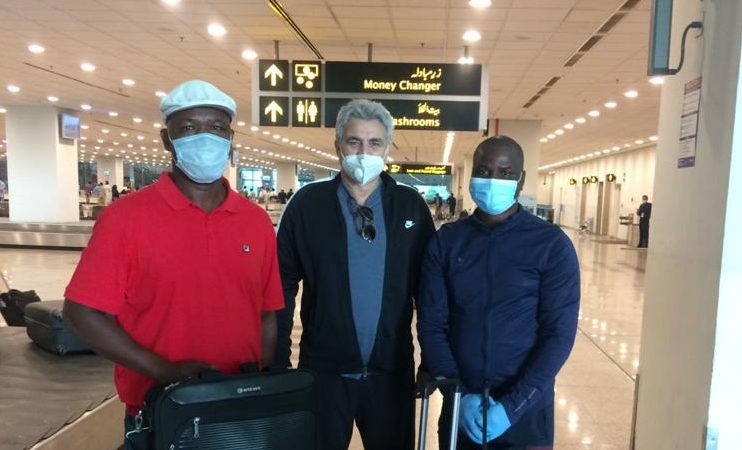 It must be noted that the Zimbabwe Cricket team will arrive in Islamabad on October 20. They will spend a week in isolation from October 21 to 27. The squad will then practice at the Pindi cricket stadium on October 28 and 29.

Both teams will play three ODIs and as many T20Is. The ODIs will be played at the Pindi cricket stadium on October 30, November 1 and 3, followed by three T20Is at the Gaddafi Stadium on November 7, 8 and 10. 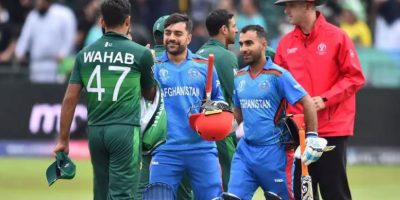 Wasim vows to find ‘window’ for Afghanistan’s tour of Pakistan 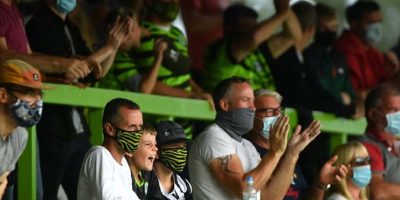