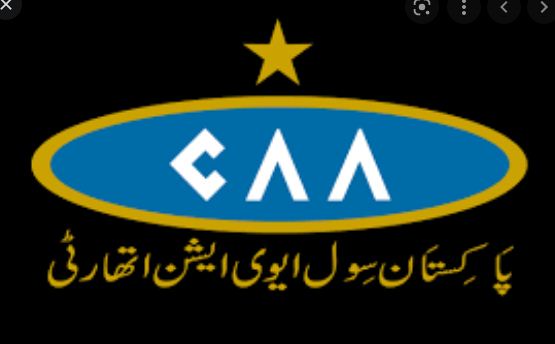 KARACHI, JUL 20 (DNA) – In yet another instance of exemplary honesty, Civil Aviation Authority (CAA) staff returned a lost bag that carried more than 9,000 Canadian dollars and important documents to its owner.

As per details, a passenger flew in today from Karachi to Islamabad from PIA’s flight, PK-308 but unfortunately lost the bag carrying Canadian dollars and important documents.

The CAA staff deputed on duty at the airport lounge found the bag and handed it over to the in-charge. After identification of the passenger through the documents in the bag and CCTV footage, the owner of the missing bag was called on to receive his valuables.

The bag carried cash, bank cards and other valuables. In a separate example of the same in nature, another CAA official had helped an Islamabad passenger retrieve his lost bag carrying Rs1 million in cash.

The manager-level official facilitated the passenger to reclaim his lost fortune after –a bag full of cash to the tune of Rs1,000,000. Landing in Islamabad via Pakistan Airlines flight PK-300 from Karachi had mistakenly forgotten his bag in the airport restroom and left the airport. = DNA