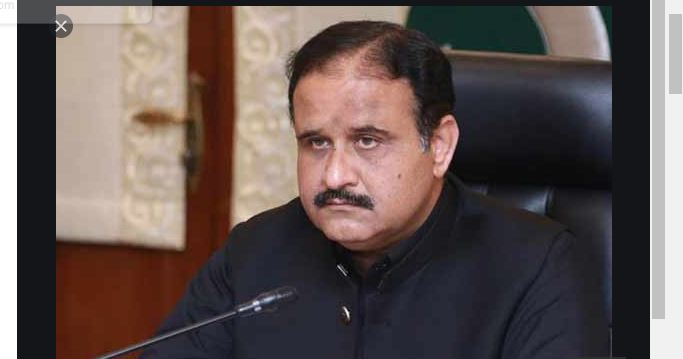 Punjab Chief Minister while seeking reply from IG Punjab asked that what progress has been made so far in the motorway case and why the main accused has not been arrested.

On the other hand, 13 relatives of Abid Malhi, accused in the motorway abuse case, are in custody but he is still at large.

According to sources, the accused has Rs35,000. Police are using all means to find the accused. Investigative sources said that the identity of the arrested accused Shafqat has not been paraded yet.

The arrested accused Shafqat has been sent to jail on a 14-day remand. The victim has to record section 161 statement first and then section 164 statement will be recorded in the court. =DNA