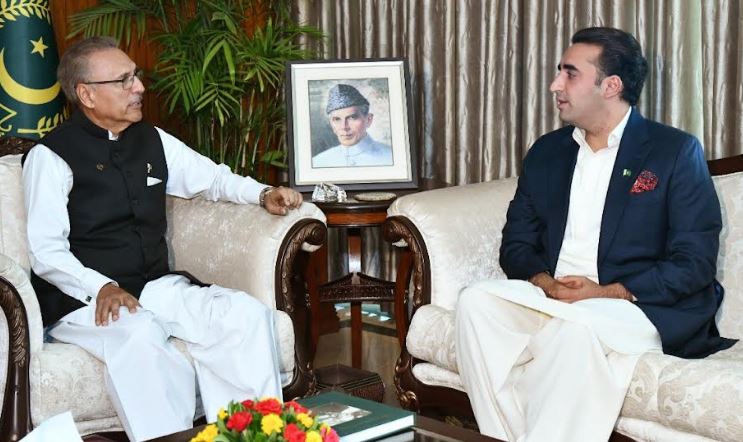 Bilawal Bhutto joined the cabinet in the third phase of its formation as the earlier swearing-in ceremonies were taken place on April 19 and April 22.