Biden: China knows its economic future is tied more to the West than Russia 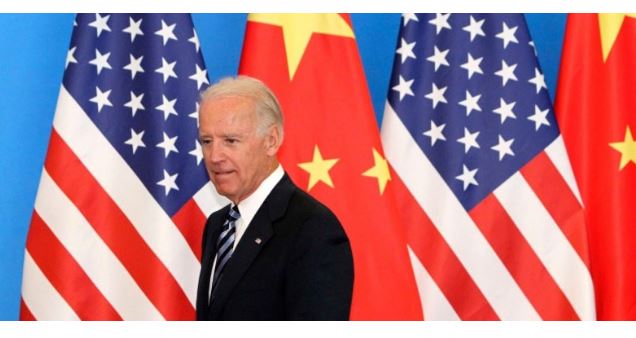 WASHINGTON: U.S. President Joe Biden said on Thursday that China understands its economic future is more closely tied to the West than to Russia, after warning Beijing it could face consequences for aiding Moscow’s war in Ukraine.

“I made no threats but I made it clear to him – made sure he understood the consequences of helping Russia,” Biden said of a recent conversation with Chinese leader Xi Jinping.

“China understands that its economic future is much more closely tied to the West than it is to Russia.”

Speaking at a news conference on the sidelines of emergency meetings in Europe, Biden said he also pointed out to Xi the number of American and foreign companies that have left Russia since its invasion of Ukraine.