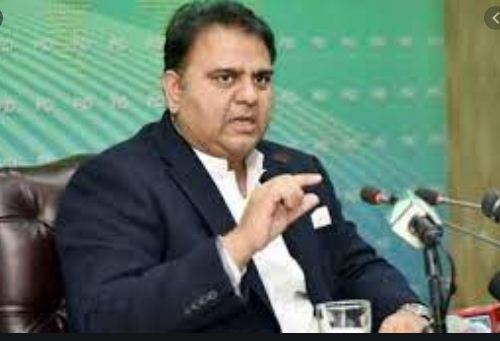 ISLAMABAD, May 29 (DNA): Federal Minister for Information Fawad Chaudhry said Leader of the Opposition in the National Assembly and Pakistan Muslim League-Nawaz (PML-N) President Shehbaz Sharif should unite his party before getting the opposition on same page.

The federal minister took to Twitter on Saturday and said the opposition is in trouble at the moment and if it comes out of it, Jamiat Ulema-e-Islam-Fazal (JUI-F) Chief Fazal-ur-Rehman is here to spread anarchy.

Fawad Chaudhry went on to say that if the opposition is serious over electoral reforms then parliamentary leaders should hold talks instead of using the dubious platform of Pakistan Democratic Movement (PDM). DNA