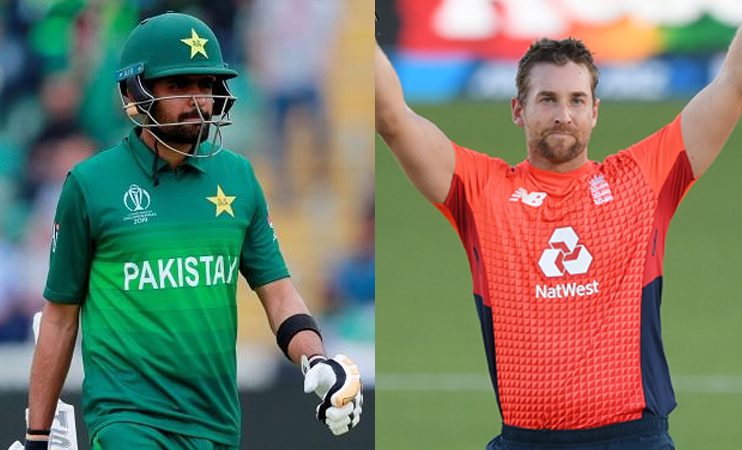 Karachi : England’s batsman Dawid Malan has risen to No.1 spot in ICC men’s T20I rankings after showing a great batting display in the recently concluded three-match series against Australia.

Pakistan’s limited-overs captain Babar Azam has lost No.1 spot after 22 months. He rose at the top of batting rankings in October 2018.

Malan was fifth in the rankings before the start of the series. He scored 129 runs and topped the run-scoring charts.

In bowlers’ rankings, Adil Rashid has risen to No.7 spot whereas Adam Zampa has been dropped to fifth. Pakistan’s Imad Wasim and Shadab Khan are at eighth and ninth respectively. 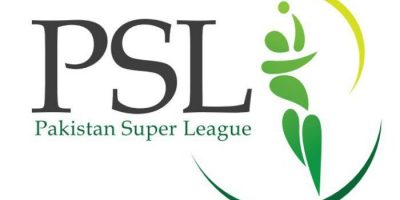 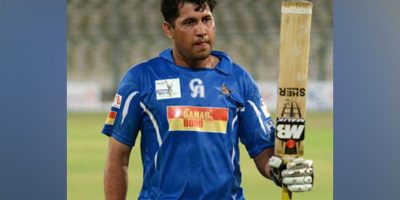 Multan : Khyber Pakhtunkhwa First XI player, Asif Afridi has been quarantined after he was found to have breachedRead More