Apple was not immediately available for comment outside regular business hours.

It is pertinent to note here that another publication, the Nikkei Asian Review, however, reported on Wednesday that Apple Inc which slashed its quarterly sales forecast last week, has reduced planned production for its three iPhone models by about 10 percent for the January-March quarter.

Apple asked its suppliers late last month to produce fewer-than-planned units of its XS, XS Max and XR models, the Nikkei reported, citing sources with knowledge of the request.

That rare forecast cut exposed weakening iPhone demand in China, the world’s biggest smartphone market, where a slowing economy has also been buffeted by a trade war with the United States.

Many analysts and consumers have said the new iPhones are overpriced.

« Samsung reveals official launch date of the Galaxy S10 (Previous News)
(Next News) Flu sends up to 84,000 Americans to hospitals in just 3 months » 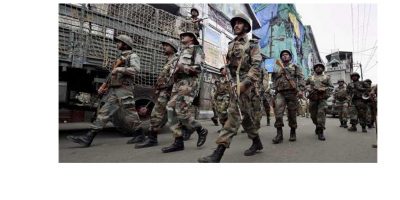