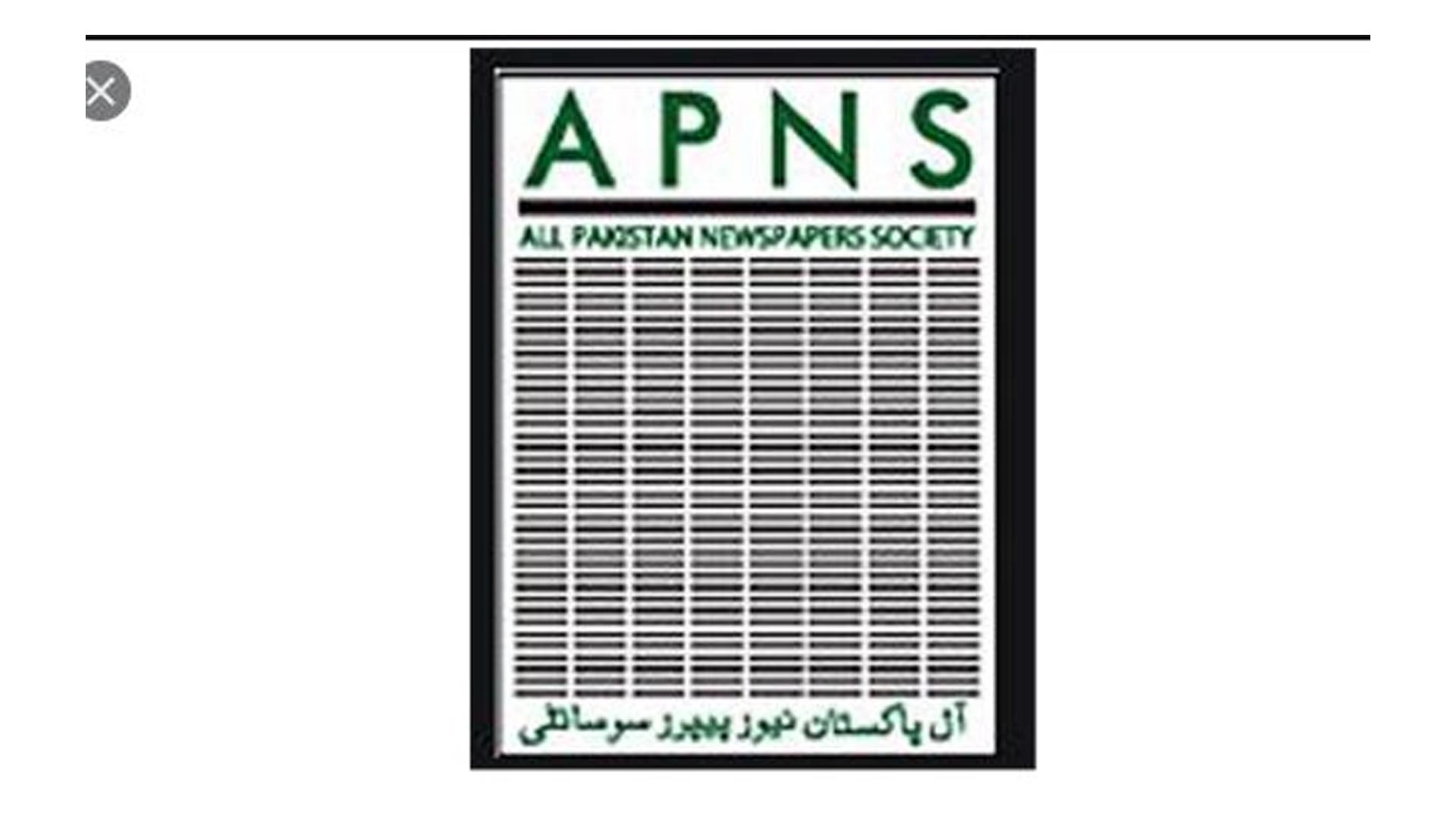 KARACHI, JUL 2 – The APNS strongly condemns the Punjab Privilege Bill 2021 passed by the Punjab Assembly to curb the Freedom of Press in the name of privileges of assembly members.

The President, Mr. Sarmad Ali and Secretary General, Ms. Nazafreen Saigol Lakhani of All Pakistan Newspapers Society in a statement have stated that the bill provides a judicial committee of the house with dictatorial powers to order arrest without warrant of a journalist and award sentence of six months with fine of Rupees ten thousand without adopting the legal procedure if the committee is of the opinion that any privilege of a member is violated.

It is highly unfortunate that the treasury and opposition benches always stand united on the issues of perks, privileges and matters of their vested interests.

The APNS office bearers stated that no such bill or action will be accepted by the journalist fraternity and human rights activists which is extrajudicial and contravenes the democratic norms and values. The APNS called upon the provincial legislators and the Punjab Government to withdraw the anti press bill without delay.