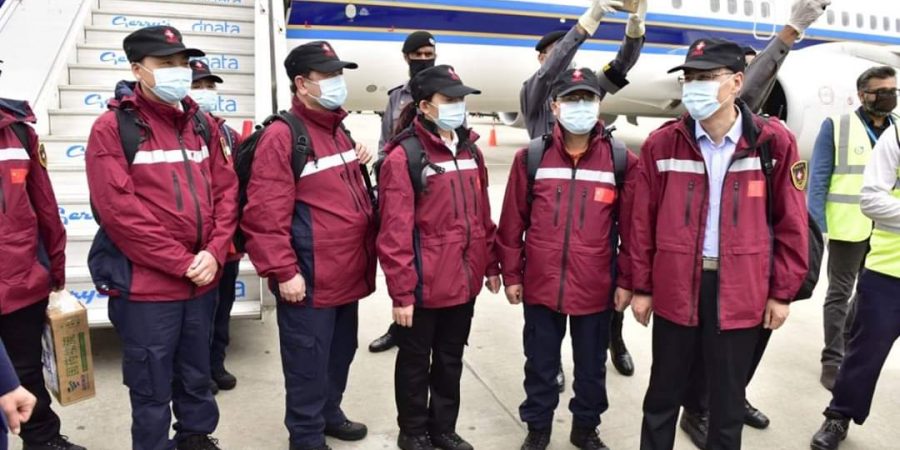 The cargo plane carrying the goods landed at Jinnah International airport today, marking the third flight from China that has brought medical supplies. The flight, YG-9067, was sent by Chinese firm YTO Cargo.

The aid came as Pakistan reported more than 1,400 confirmed cases of the coronavirus and 11 deaths on Friday.According to the Chinese embassy, a team of Chinese doctors will also arrive in Islamabad today.

According to the Foreign Office, China is sending aid to Pakistan to help ward off the coronavirus threat. The Chinese doctors will visit the National Institute of Health (NIH) on Sunday, sources informed. 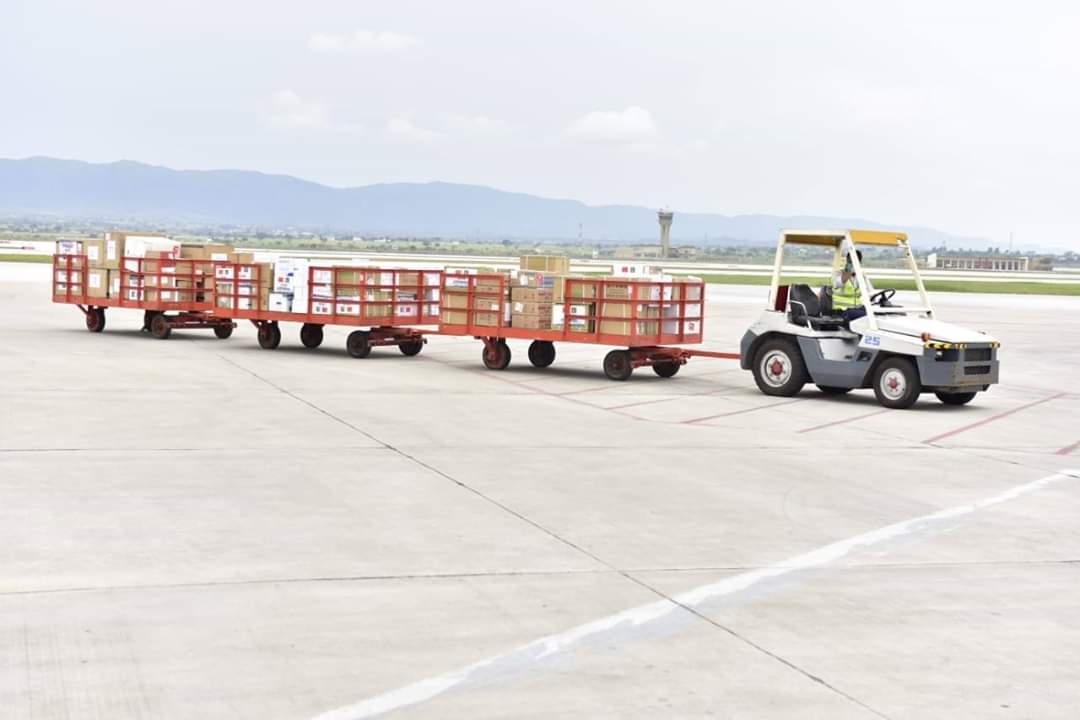 The Chinese doctors will lend their medical expertise to their Pakistani counterparts as China is the only country that has successfully diminished the COVID-19 threat, an FO spokesperson said.

The FO said that the Xinjiang government has separately provided 50,000 masks to the Sindh government while aid from private means in China has also been received.

This includes donations from the AliBaba Foundation and the JackMA Foundation, which have provided 50,000 testing kits and 500,000 masks to Pakistan. China had also separately provided two tonnes of masks, tests kits, ventilators and PPEs worth Rs67 million to Pakistan, said the FO.

According to the PTI press release, the communist party sent a letter of support to the ruling party, expressing solidarity with the Pakistani nation. In the letter, the communist party said that China overcame the disease with united efforts and it is willing to share its expertise with Pakistan. = DNA