Anadolu Agency condoles over death of Azerbaijani journalists in mine blast 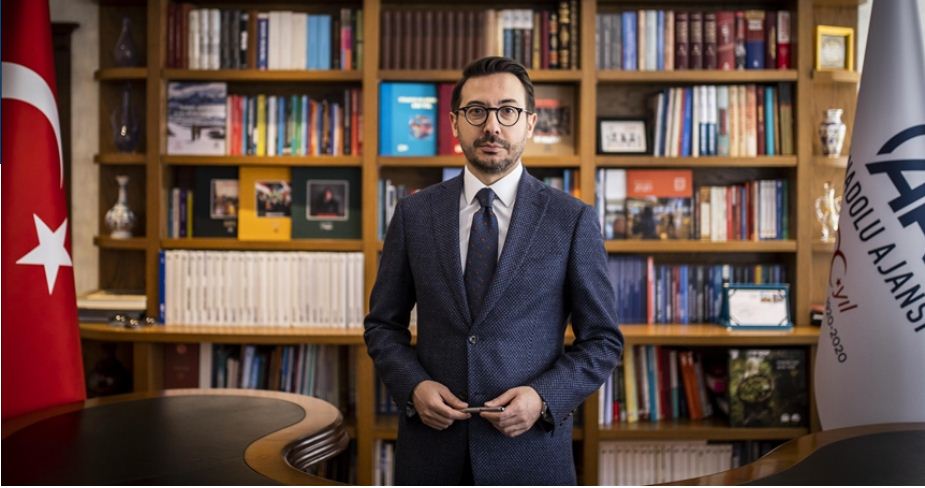 ANKARA – Turkey’s international news agency on Saturday offered its condolences to Azerbaijan over the deaths of two Azerbaijani journalists in a landmine explosion planted by Armenia during its occupation of the Kalbajar region.

Serdar Karagoz, the agency’s chairman of the board and director-general, said in a letter of condolences that he has learned with great sorrow that three people, including Meherrem Ibrahimov, a journalist for the state news agency Azertac, and Sirac Abishov, a cameraman for Azerbaijan state television AZTV, lost their lives in the blast.

At least 20 Azerbaijani civilians and seven soldiers have been killed by landmines laid by Armenian forces since the two countries reached a truce in Nagorno-Karabakh last November. According to a statement issued by the Azerbaijani Prosecutor General’s Office on Friday, at least 86 soldiers and 29 civilians were also injured in these blasts.

“I strongly condemn that Armenia, which has committed terrible acts against humanity, still takes the lives of innocent people in places where the Karabakh occupation came to an end,” he said, adding that Anadolu Agency stands by all Azerbaijani media on this painful day.

“I wish Allah’s mercy upon our brothers who lost their lives, my condolences and patience to you and all their relatives,” he said.

At least three Azerbaijanis, including two journalists, were killed and four others injured on Friday when a mine planted by Armenia during its occupation exploded.

The explosion happened when a bus carrying journalists in the recently liberated Kalbajar region crossed over the mine.

The Kalbajar region was recently liberated after a nearly three-decade occupation by Armenian forces.

During a 44-day conflict last year, which ended in a truce on Nov. 10, Azerbaijan liberated several cities and nearly 300 settlements and villages in Karabakh from Armenia’s occupation.

The cease-fire is seen as a victory for Azerbaijan and a defeat for Armenia, whose armed forces withdrew in line with the agreement.​​​​​​​