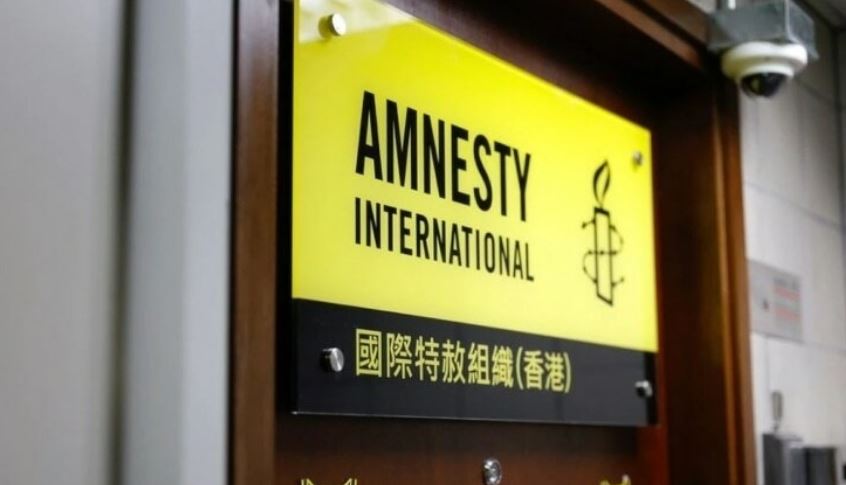 She pointed out that for the longest period of time successive governments had used the law as a tool to crush peaceful dissent and intimidate supporters of political opposition.

Dissanayake called for the government to immediately and unconditionally release the eight people arrested across Punjab, adding that instead of quashing dissenting voices, the authorities should end their “repressive crackdown” on the right to freedom of expression.

Earlier this week, the FIA launched a crackdown on social media activists that it believed were involved in a “smear campaign” against institutions, especially the army, since former prime minister Imran Khan was ousted through a no-confidence motion.

Since last Sunday, the top trending hashtags on Twitter were those targeting the army, the judiciary and the new government, and on Tuesday the tweets using those hashtags soared to 4.3 million.

He, however, added that the arrests were not related to any political parties.

The ISPR DG said that everything against the state institutions on social media was being “amplified” through external linkages and fake technology.