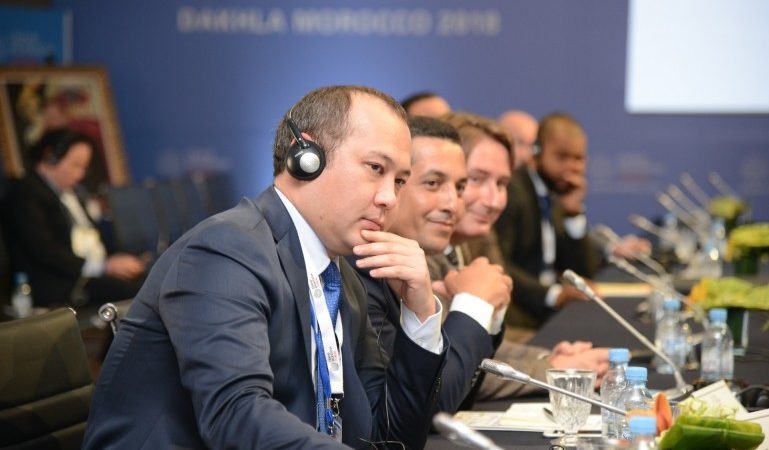 DAKHLA, MAR 18 (DNA) – Altynbek Mamaiusupov, Secretary General of the Parliamentary Assembly of Turkic-speaking countries (TURKPA), is in Dakhla for the Crans Montana Forum on Africa & South-South Cooperation. He held a Speaking role during the International Conference on Asia-Africa Partnerships & the Silk Road.

The Parliamentary Assembly of Turkic-speaking Countries (TÜRKPA) is an International Organization created in 2008 by the Heads of parliaments of Azerbaijan, Kazakhstan, Kyrgyzstan and Turkey, and whose primary mission is to develop a political dialogue and to harmonize the legislations between the Turkic-speaking countries.