Allotment of plots to FGEHA board members challenged 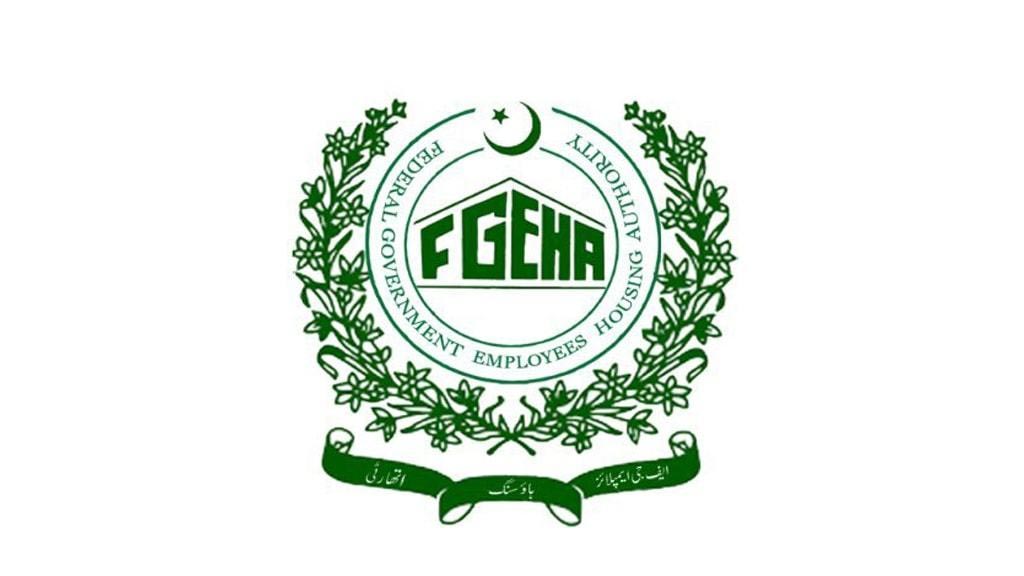 ISLAMABAD: As many as 47 serving and retired officers of various ministries/divisions have challenged the decision of the executive board of the Federal Government Employees Housing Authority (FGEHA) to allot plots to the members of the board in ‘privileged’ sectors depriving them of their legitimate rights.

The officers in a petition filed in the Islamabad High Court (IHC) maintained that they were registered under the Phase-I drive of FGEHA’s scheme, Green Enclave in Bhara Kahu.

The petition said the FGEHA started the registration drive for Phase-II of F-14 and F-15 and ignored the drive-1 by giving preferential treatment to Phase-II drive.

In Phase-II drive, the FGEHA allotted plots to the Supreme Court judges, including Chief Justice Gulzar Ahmed, and judges of the high courts, top bureaucracy, including an aide to the prime minister, through balloting held on August 17.

Sardar Taimoor Khan, the counsel for the petitioners, informed the court that all the petitioners were federal government employees and when the FGEHA launched the membership drive -I in 2009 on “first come first serve basis” and the petitioners got themselves registered as members.

Under the membership drive-I, a member was entitled to the allotment of a plot in any future scheme of their choice. The petitioners said they deposited the membership charges in accordance with the categories of entitlement of plots based on their respective pay scales.

The petition stated that for drive-1, FGEHA issued offer of allotment in Sky Garden that is situated near tehsil Murree whereas the petitioners have applied for plots in Bhara Kahu.

The counsel informed IHC Chief Justice Athar Minallah that at the same time the FGEHA allotted 4,723 plots to various members in Sector F-14 and F-15 on the said date and in a subsequent meeting of August 25 unanimously decided for allotment of a plot for all the members of the executive board.

The petition claimed that “securing plots in the coveted schemes for themselves i.e. members of the executive board of FGEHA by way of a decision taken by the executive board” under a table agenda is a glaring example of conflict of interest.

The petition said in October 2019 the FGEHA with the approval of its executive board had signed a joint venture agreement with M/s Commoner Sky Garden for the development of a housing scheme at Mouza Mengal and Mouza Kattar near Murree, where purportedly 6,300 kanals stood mutated in favour of the FGEHA.

It said the petitioners had been deceived on account of being required to accept provisional offer for allotment in a housing scheme near tehsil Murree instead of Phase VI Bhara Kahu for which they had made the down payment per consent letters issued on April 27, 2016, and became members in September 2009.

Furthermore, the petitioners were entitled to the allotment of plots in F-14 and F-15, however, the executive board did not accommodate them and made the allotments under the new membership drive.

The petition requested the court to issue direction to the FGEHA for making the allotment of plots to the petitioners in F-14 and F-15. It also prayed that the decision of the executive board to allot plots to its members may be set aside.