Revised schedule would be announced later
Islamabad, November 20(DNA) .  Allama Iqbal Open University has postponed ongoing examinations of spring 2020 semester including BS, B Ed, MA/ M Sc across Azad Jammu & Kashmir. The university has taken this decision keeping in view potential threat of lock down in AJK from November 22 – December 05 to restrict the spread of COVID-19 pandemic.  According to the Controller of Examinations, AIOU, revised schedule for these examinations would be announced later. However, examinations in other parts of the country would be held as per already notified schedule.
Moreover, the university has announced the new schedule for an already cancelled paper of B Ed course code (6467). The examination for this course code will be held now on November 30, 2020. Previously, it was supposed to be held on November 06, however it was cancelled owing to some unforeseen reasons. Revised roll number slips are being dispatched to the students, however previously issued roll number slips would also be acceptable in the examination halls. No change has been made in timings and venue for this examination.
PAKISTAN No Comments » 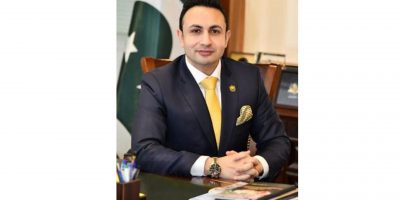 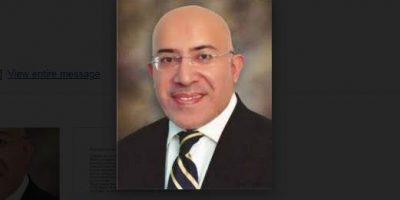