Aggression left us with no option but to respond 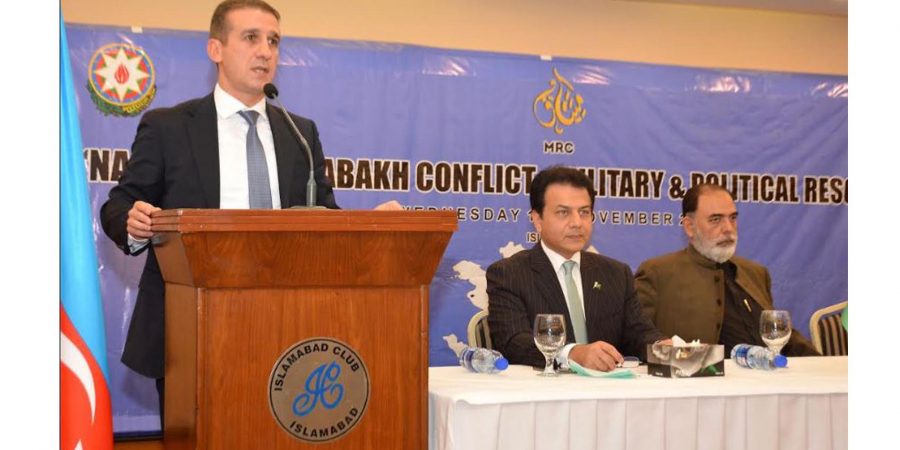 ISLAMABAD: Ambassador of Azerbaijan, Ali Alizada has thanked Pakistan govt and people of Pakistan for whole-heartedly supporting Azerbaijan on the issue of Nagorno-Karabakh.

He expressed these views while speaking on the occasion of seminar organized by Measac Research Institute (MRC) on Nagorno-Karabakh Conflict, military and political resolution in collaboration with the Embassy of Azerbaijan.

Message of President of Azerbaijan Ilham Aliyev was also screened on the occasion. The Azerbaijan president described events that led to war and how Armenian aggression left Azerbaijan with no option but to go into war to defend its territories.

Ali Alizada praised the organizers and speakers. He talked about the latest provocations, aggression and war crimes of Armenia against Azerbaijan, and the successful peace enforcement operation and victory of Azerbaijan on this conflict.

He thanked Pakistan for the political and moral support extended for the just cause of Azerbaijan. Diplomats and opinion makers applauded this intellectual activity within bounds of COVID -19 environment. 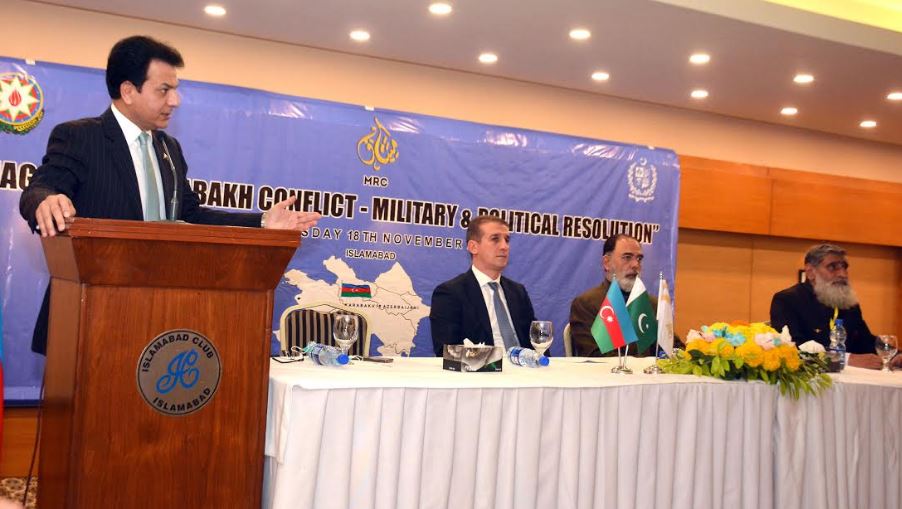 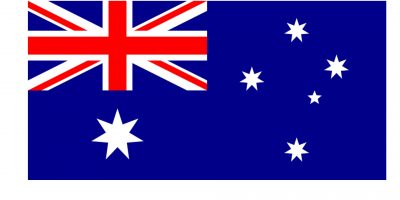 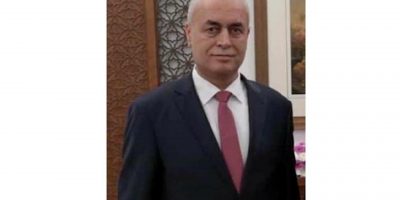