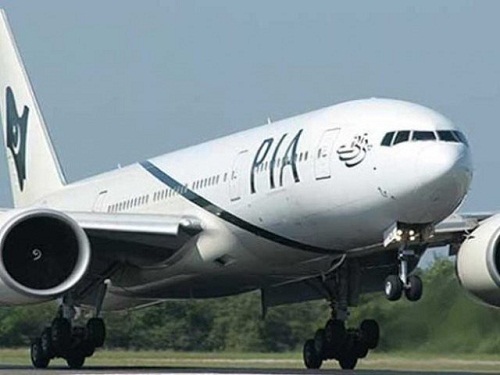 KARACHI : Pakistan International Airlines (PIA) has finally resumed its Kuwait operation after it was allowed to operate in the Sultanate after a ban for a long time due to Covid among other reasons.

The national flag carrier will start operations biweekly after the months-long ban Kuwait had imposed on it and its pilots even as Kuwaiti air services continued operations in Pakistan.

“While our national air carrier has been vehemently pursuing operating flights to/from Kuwait, approval for the same has not been granted by your esteemed Authority and our letter has also not been responded to,” a reminder sent to Kuwait’s aviation regulator by CAA read.

“In cognizance of the spirit of reciprocity, it was our desire that your esteemed Authority may approve the requested flight operation of PIAC to/from Kuwait especially in the backdrop of the utmost facilitation that has been extended by Pakistan CAA to Kuwait designated airlines despite the challenges posed by the COVID-19 pandemic.”