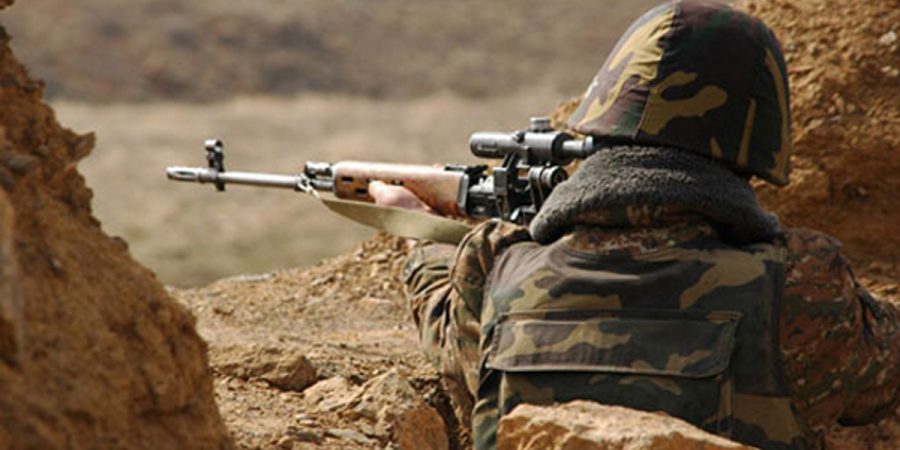 ISLAMABAD, Jan. 18 (DNA): “The war will end when the U.S. withdraws from Afghanistan,” Mullah Abdul Ghani Baradar, one of the founders of the Taliban and the group’s chief negotiator with the U.S., has said.

Baradar spoke to FRONTLINE, America’s top documentary making media outlet which is keenly watched by US policy makers, in Qatar in an exclusive interview as part of a new documentary, Taliban Country, which premieres Tuesday, Jan. 21 on PBS and online.

“[T]he Americans made a huge mistake by coming to Afghanistan and starting this war in Afghanistan,” Baradar told FRONTLINE. “Because their main goal was just one person — Osama bin Laden — and he is now gone. …We are obliged, as it is our country, to defend it with our lives.”

Trump halted the talks in September after a bombing in Afghanistan’s capital killed a U.S. soldier, but announced in November that they would resume.

Baradar said that he blamed the U.S. for the war. “It was the U.S. who brought misery in Afghanistan. …Such tragedy wouldn’t have occurred, nor would so many lives have been lost.”

When asked Baradar on how the Taliban would exercise its power if the U.S. left Afghanistan. Before the U.S. invasion, the Taliban imposed a harsh interpretation of Islamic law. Girls were not allowed to attend school, women were extremely limited in their ability to work, and their movements and appearance were strictly policed.

The prospect of the Taliban once again holding power in Afghanistan has raised concerns among rights groups and the international community. Afghan women have talked about the fear and uncertainty they feel, and how much they might lose.

Baradar’s answer was ambiguous — women would have rights, he said, but only according to the Taliban’s interpretation of Islamic Sharia law, according the Frontline website.

“There has been no change in the Taliban in this regard,” he said. “We accept all the rights that God has granted to women…. Under Islamic law, if they want to live and work, of course we will allow it.”

Recently, the U.S. asked the Taliban for a cease-fire. Earlier this week, it was reported that the Taliban was open to a temporary reduction in violence.

After the terror attacks of 9/11, the U.S. military invaded Afghanistan to oust the Taliban for harboring Osama bin Laden and Al Qaeda. Nearly two decades later, the Taliban is resurgent, and the United States is trying to negotiate an end to war with the very group it sought to destroy, according to the report.

Afghanistan has become America’s longest war, claiming tens of thousands of lives and miring the U.S. military in a grueling insurgency that has since been worsened by the rise of ISIS in Afghanistan.

For years, U.S. officials privately acknowledged that the war was becoming unwinnable, but continued to tout their progress in public, according to The Afghanistan Papers, The Washington Post’s reporting based on a trove of confidential interviews with those involved in the war effort.

President Donald Trump entered office wanting to pull out of Afghanistan. With the war at a stalemate, the Trump administration began to seek direct talks with the Taliban in 2018 in order to reach a political settlement. American diplomats and Taliban representatives held high-level talks beginning in early 2019, with Baradar acting as the Taliban’s political representative and chief negotiator. DNA