ISLAMABAD: Ambassador of Afghanistan Atif Mashal is leaving Pakistan after completing his term. Atif has already started paying farewell calls on various officials. On Wednesday he met with the Foreign Secretary Sohail Mahmood.

Ambassador Atif stayed in Pakistan for almost two years. During his tenure he tried to contribute to strengthening of bilateral relations however because of disagreements on various issues between the two countries he could not contribute much. 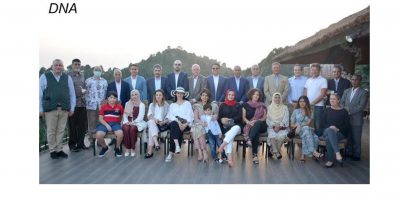