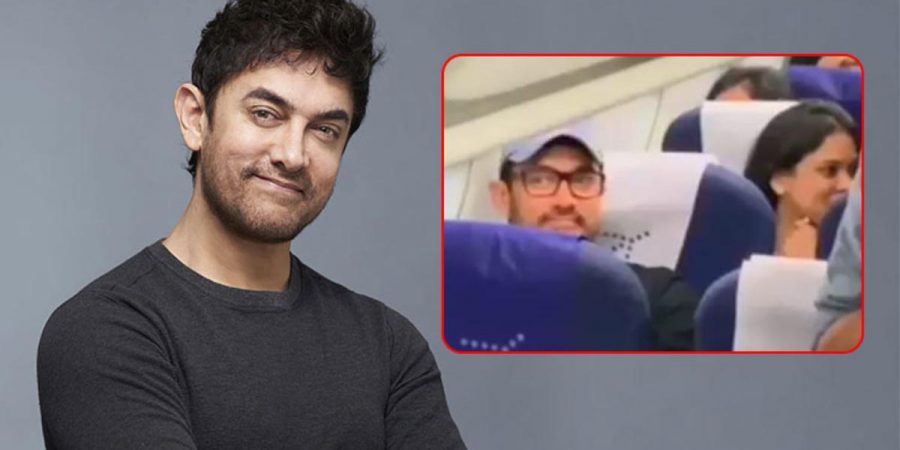 NEW DELHI, (DNA) – Bollywood megastar Aamir Khan is known to captivate hearts with his stellar on-screen performances and star power but the actor’s down-to-earth personality and humbleness despite being an icon are the icing on cake for his fans.

The 54-year-old Dangal actor became the talk of town recently after he was spotting seated in the economy class in one of his flights unleashing a wave of excitement amongst fans.

The actor was seen sitting by the window seat aboard an Indigo aircraft wearing a blue cap and his signature glasses.