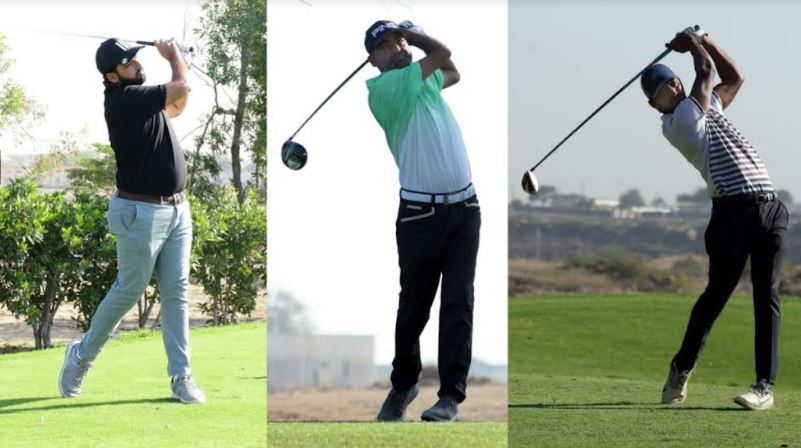 KARACHI 4 Feb: /DNA/ – Featuring around 400 golfers from all over the country, Chief of the Air Staff Open Golf Championship kick-starts at Airmen Golf Club and Recreational Park, Korangi Creek today. Air Vice Marshal Zubair Hassan Khan, President Airmen Golf Club and Recreational Park inaugurated the Championship.
In the first round of the tournament Tallat Ijaz, Muhammad Shahzad and Shahbaz Masih scored 70 (2 under par). Trailing were Bilal Hussain, Khalid Khan, Muhammad Munir, Matloob Ahmed and Akbar Mehroz who finished the round at 71 (1 under par). Ahmed Baig, Minhaj Maqsood, Abid Rana and Muhammad Shabbir remained third on the card board with score 72 (par).
The 41st edition of the CAS Open Golf Championship is one of the biggest golf tournaments of the country, with participation of over 100 professional golfers. Matches in the category of Professionals, Senior/ Junior Professionals, Amateurs, Airmen Golf Club Members, Ladies, Veterans and Invitees will be played during the championship. Rupees 10.5 Million prize money Championship will be played over 18 holes for four days at one of the most difficult golf courses of the country. Brand new MG ZS (1500cc) has also been put on offer for the player who scores Hole-in one.